Where is Tom Girardi Now? ABC’s ‘The Housewife and the Hustler’ examines former attorney Thomas “Tom” Girardi and his ex-wife Erika Jayne’s complex web of legal troubles that came into the spotlight last year following controversies surrounding their separation and Tom’s profession. Within what appeared to be a brief period, Tom went from dominating consumer law in the state of California to being accused of stealing millions of dollars from his vulnerable clients. So now, with him facing the collapse of everything that made him who he is, along with his reputation, let’s find out what he’s up to today, shall we?

Who is Tom Girardi?

Born on June 3, 1939, Thomas “Tom” Girardi attended Loyola High School in Los Angeles, California, before pursuing an undergraduate degree from Loyola Marymount University. He subsequently obtained his JD from the same in 1964 and then graduated from New York University in 1965 with a Master’s of Law. Within five years, Tom earned a name for himself by becoming the first attorney in California to deliver a 1 million dollar plus settlement in a medical malpractice case. Moreover, he was also one of the leading lawyers in the 1993 Erin Brockovich matter. 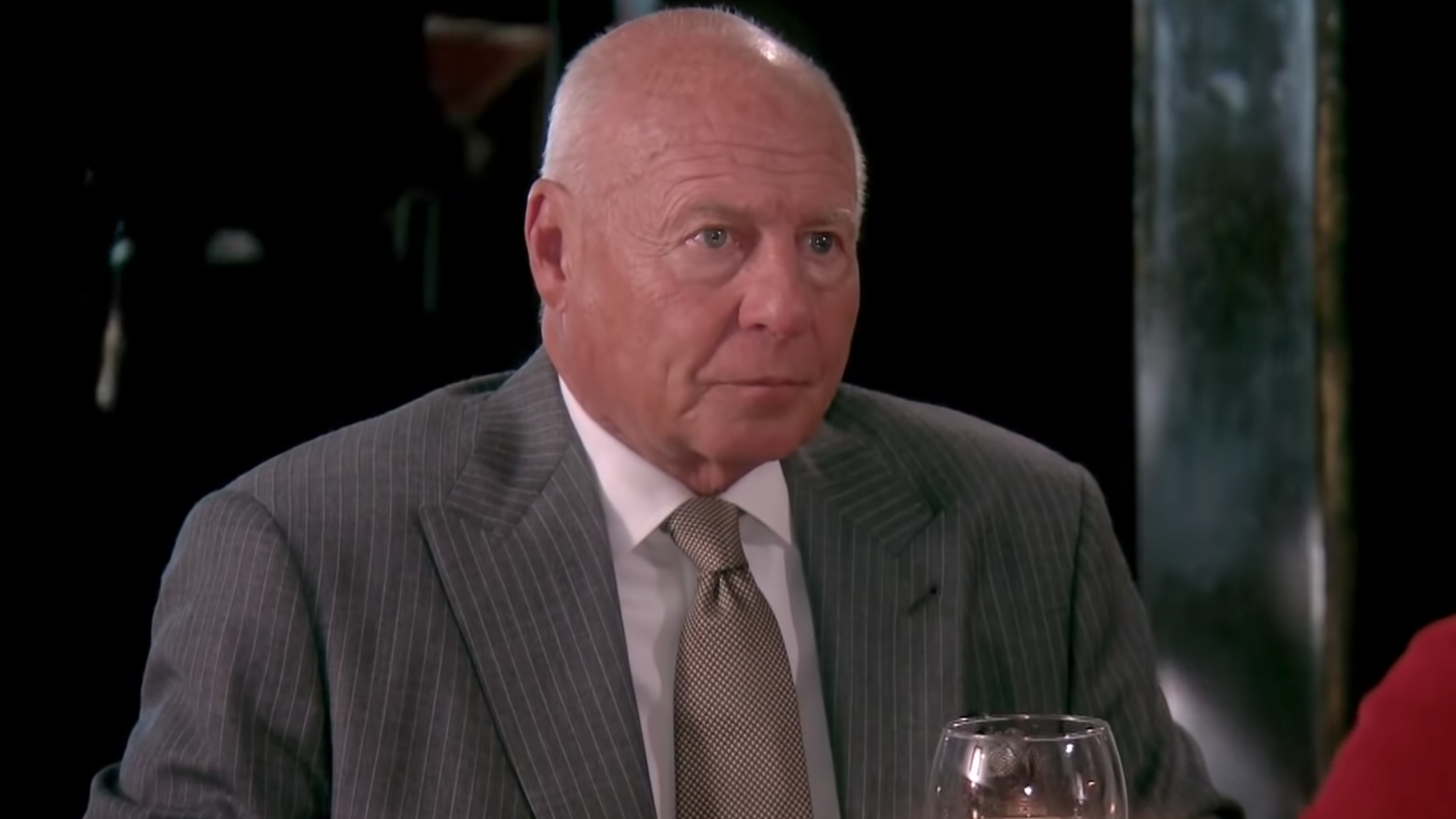 As years passed, Tom Girardi’s reputation evolved into that of a champion who wrested tooth and nail with massive energy, water, and medical firms to win billions of dollars on behalf of those hurt and deceived. In fact, due to all his hard work, he was inducted into the Trial Lawyer Hall of Fame by the California State Bar in 2003 and once held the title of President at the prestigious International Academy of Trial Lawyers. Furthermore, the fact that he donated millions to Democratic political campaigns also made him invaluable to many, attaining him friendships like no other.

However, throughout all this, Tom Girardi was often sued by clients and/or competitors for ethical malpractices. Yet, because of his influential status, they were often assumed to come with the job, but that was allegedly not the case. After all, in late-2020, after over a hundred lawsuits against him, when a Chicago office claimed that Tom had not delivered the amount he had received as settlement for those affected by the Lion Air flight crash in Indonesia in 2018, he was found to be in contempt. Tom had utilized his client’s money for his firm’s operational and personal costs.

Where is Tom Girardi Now?

Even after he claimed he was broke in a deposition, a federal judge froze Thomas “Tom” Girardi’s assets so that the money he misappropriated can be returned to their rightful owners. This order includes his business bank accounts, Wilshire Boulevard office, trust funds, Pasadena estate, and any other personal assets that can be used to pay creditors. In the December hearing, the District Judge stated, “No matter what your personal financial situation is… if you touch client money, you are going to be disbarred and quite possibly charged criminally.” Then, they referred him to the Attorney General’s office. 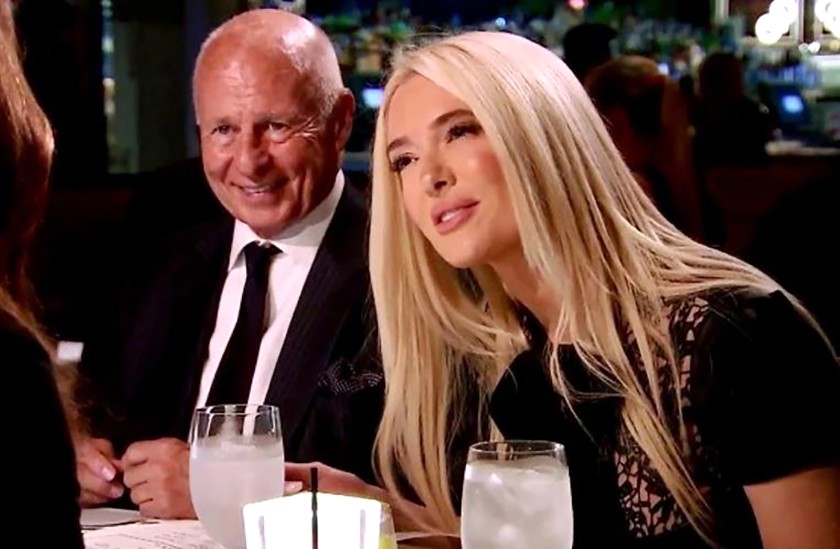 Since then, another civil lawsuit against Tom has been filed, citing that he diverted his client’s money, at least $20 million, from his firm into his then wife’s, Erika Jayne’s, entertainment company. The files for this matter are not public yet, so we can’t verify any part of it for ourselves. Although, it’s been alleged that their purpose was to keep up with their luxurious and extravagant lifestyle. While Erika maintains that she had no knowledge of her former husband’s actions, neither she nor Tom have ever commented on these particular claims. Still, with everything said and done, on March 9, 2021, the State Bar of California revoked Tom’s license to practice law.

As per a statement by the regulatory agency following public backlash, an audit of their disciplinary files “revealed mistakes made in some investigations over the many decades of Mr. Girardi’s career going back some 40 years.” In simpler words, the Bar found the once renowned lawyer was engaging in ethical and other violations for years. Now that he could face criminal charges, though, Tom’s recent diagnoses of late-onset Alzheimer’s disease and dementia could influence how his court hearings unfold. Until that time, and until the estate is sold, Tom continues to reside in his Pasadena mansion. Yet, at the age of 82, he can no longer practice law.