Where to Stream In the Dark? 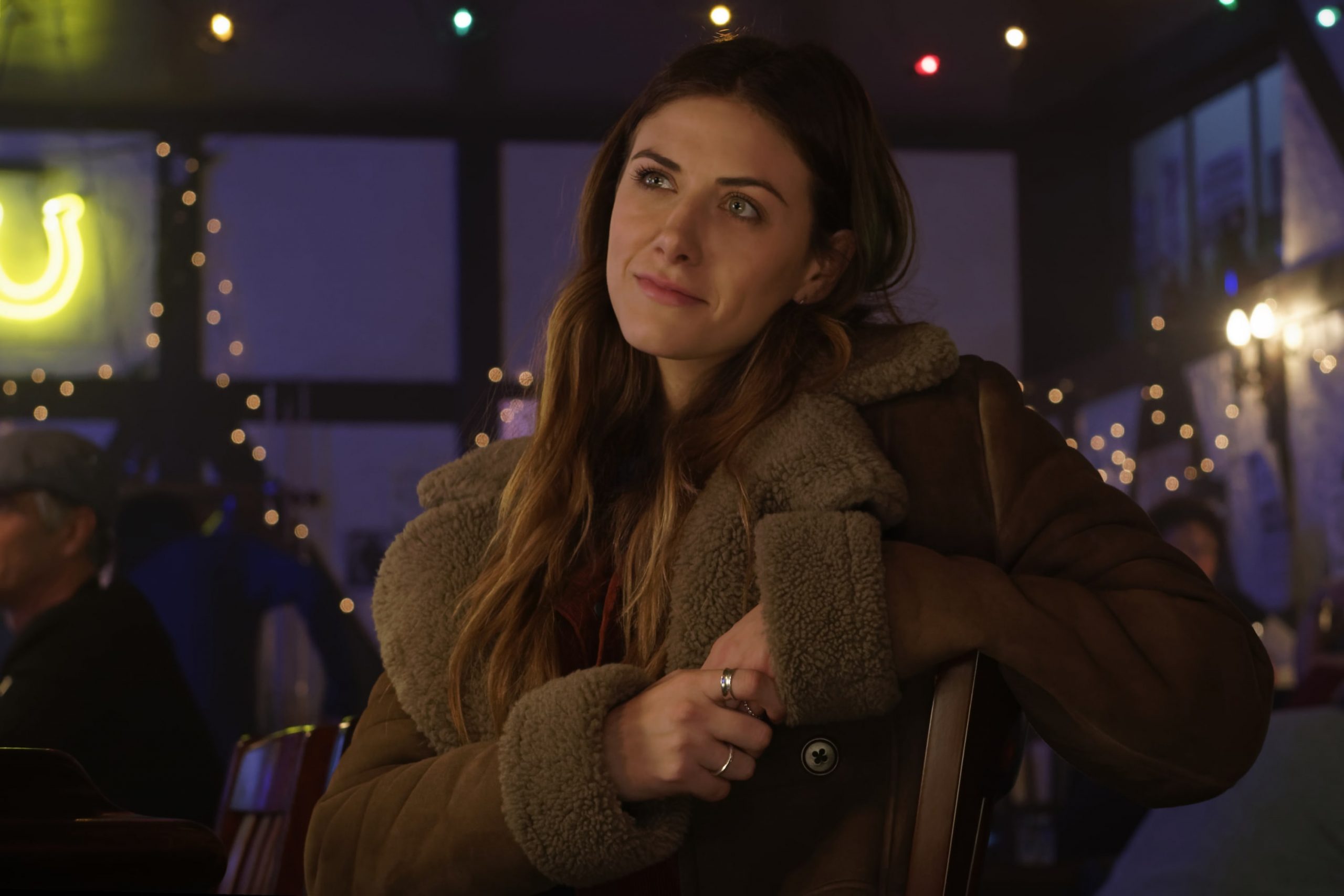 Starring Perry Mattfeld, Rich Sommer, and Brooke Markham, ‘In the Dark’ is a crime comedy-drama series that revolves around a twenty-something-year-old woman who lives an exciting life despite her visual impairment. However, her carefree and apathetic worldview changes when she fails to help someone close to her and decides to turn her life around to make up for it. Curious to learn more about the show’s premise or where it can be streamed? We have got you covered.

What is In the Dark About?

Murphy, a young blind woman in her twenties, does not let her limitations bound her from living the life she wants. Her apathetic and reckless attitude towards life may give the wrong impression that she doesn’t care, but deep down, she is the sort of person who can put her life on the line for others. The twenty-something-year-old works at a guide dogs school named Guiding Hope, where her colleagues often have to deal with her obnoxious nature. Her life is devoid of any desire to succeed, but she does have people that she deeply cares about and trusts.

Her overprotective parents are always there for Murphy. However, her closest confidant is her roommate and best friend Jess, a veterinarian who always has her back. Apart from them, Murphy prefers to be a bit cold and distant from people in general, but there is one exception. Tyson, a young teenage boy, once rescued Murphy while she was being mugged and saved her life. Ever since then, he became an indispensable part of her life, someone she can blindly trust.

However, one ordinary day tragedy strikes when Murphy finds Tyson’s body outside her apartment. Unfortunately, before the law enforcement agencies arrive on the scene, it disappears, and Murphy is left clueless. All her requests to look into the case falls on deaf ears, and she is left on her own to give justice to her dear friend.

Despite the challenges, Murphy decides to look into the case herself and catch the culprits even though she had to put her own life on the line. But how can someone with her physical limitations ever achieve what Murphy has set out to do? In order to find out, you should stream ‘In the Dark,’ and here’s how you can do that.

Is In the Dark on Netflix?

Netflix subscribers will have to check other platforms since ‘In the Dark’ is not part of its impressive catalog of television shows and movies. Viewers who want to watch a similar show with a protagonist like Murphy, who fights for justice, will enjoy ‘Marvel’s Daredevil.’

Is In the Dark on Hulu?

No, ‘In the Dark’ is not part of Hulu’s current offerings. Subscribers can alternatively stream ‘Twisted,’ a story of a 16-year-old who is accused of murder.

Is In the Dark on Amazon Prime?

‘In the Dark’ is accessible on Amazon Prime as video-on-demand. You can stream the crime comedy-drama series here.

Where to Watch In the Dark Online?

You can enjoy ‘In the Dark’ on the official website of The CW. The crime comedy-drama is also accessible on VOD platforms such as Vudu, FandangoNow, Google Play, Microsoft Store, iTunes, and YouTube. AppleTV, along with popular Live TV streaming platforms like DirecTV and FuboTV, also have the show in their catalog.

How to Stream In the Dark for Free?

Platforms such as AppleTV, DirecTV, and FuboTV come with a seven-day free trial for first-time subscribers. While The CW’s official website also offers free streaming with ads. So, you can watch the series free of cost on these platforms, but we encourage our readers to pay for the content they wish to consume online.