Where To Stream The Blacklist Season 8? 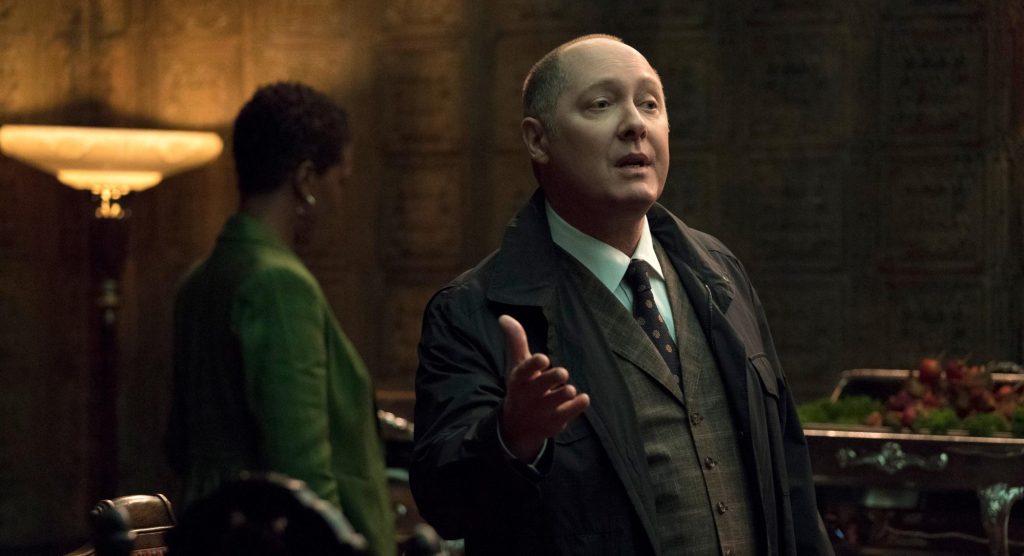 Is Blacklist Season 8 on Netflix, Hulu, Amazon Prime? Blacklist Season 8 Netflix Release Date The Blacklist; is a crime thriller television series that follows former government agent turned high-profile criminal Raymond Red Reddington, who has been eluding capture for decades, as he surrenders to the FBI voluntarily. In exchange for immunity, he offers the FBI his assistance in capturing the most dangerous criminals in the world and pairs up

‘The Blacklist’ is a crime thriller television series that follows former government agent turned high-profile criminal Raymond “Red” Reddington, who has been eluding capture for decades, as he surrenders to the FBI voluntarily. In exchange for immunity, he offers the FBI his assistance in capturing the most dangerous criminals in the world and pairs up with the rookie profiler Elizabeth Keen to accomplish the criminals’ captures.

Created by Jon Bokenkamp, it first premiered on NBC on September 23, 2013, and has kept viewers engrossed with its thrilling storylines and unpredictable twists for eight seasons. The long-running series stars James Spader, Megan Boone, Diego Klattenhoff, Ryan Eggold, and Harry Lennix in the lead roles. If you are looking for information on how you can watch the show’s latest season, we’ve got you covered. Here’s where you can stream ‘The Blacklist’ season 8.

What is The Blacklist Season 8 About?

In the conclusion of the show’s seventh season, Liz finally chooses her side in the conflict between her mother and Red. By deciding to align herself with her mother, she has now become a complete anti-hero, just like her mentor. Moreover, we learn that Red has been ailing with some health issues he has been keeping hidden from everyone.

‘The Blacklist’ season 8 picks up right where we left off and follows Liz forging an alliance with Katarina to thwart Red’s plans. When the three come face to face, shocking secrets come to the fore, and the true natures of Katarina and Red are revealed. Soon, Liz is put on the blacklist by Red and goes on a full-blown rampage against him, turning Red’s allies against him and planning to claim his criminal empire.

Is The Blacklist Season 8 On Netflix?

Netflix users can almost certainly rest assured that ‘The Blacklist’ season 8 will make its way to the streamer sometime after the season has concluded its run on NBC. Netflix holds the streaming rights for the series in the US and certain international regions. To predict the release window of season 8, we can look at the release patterns of previous seasons, which are a reliable source of information since Netflix sticks to a similar pattern for most of its non-original shows.

Is The Blacklist Season 8 On Amazon Prime?

‘The Blacklist’ season 8 isn’t a part of Amazon Prime’s subscription offerings, but you can buy the new episodes on-demand as and when they are made available. All the episodes from older seasons are also available for purchase on the platform.

Is The Blacklist Season 8 On Hulu?

Hulu doesn’t offer ‘The Blacklist’ season 8 as a part of its content library, but you can stream the episodes on the service with Hulu Live TV. Alternatively, you can stream ‘Criminal Minds,’ a similar investigative crime drama series that follows a team of elite FBI profilers and their hunt for criminals.

Where to Watch The Blacklist Season 8 Online?

‘The Blacklist’ season 8 can be viewed online by purchasing the episodes on-demand on VOD platforms such as Vudu, Spectrum, DirecTV, Google Play, and iTunes. You can also stream the new episodes as they air on live TV streaming platforms such as FuboTV, YouTubeTV, TVision, and SlingTV. You can also watch the new episodes on NBC’s official website or the NBC app by logging in with the help of your cable service provider and also on Peacock TV.

How to Stream The Blacklist Season 8 For Free?

If you wish to catch the episodes of ‘The Blacklist’ season 8 for free, there’s a piece of good news for you as you can do so by signing up for the 7-day free trial of FuboTV, Hulu Live TV, and Peacock or a 3-day free trial of SlingTV.