Where to Stream the God Committee? 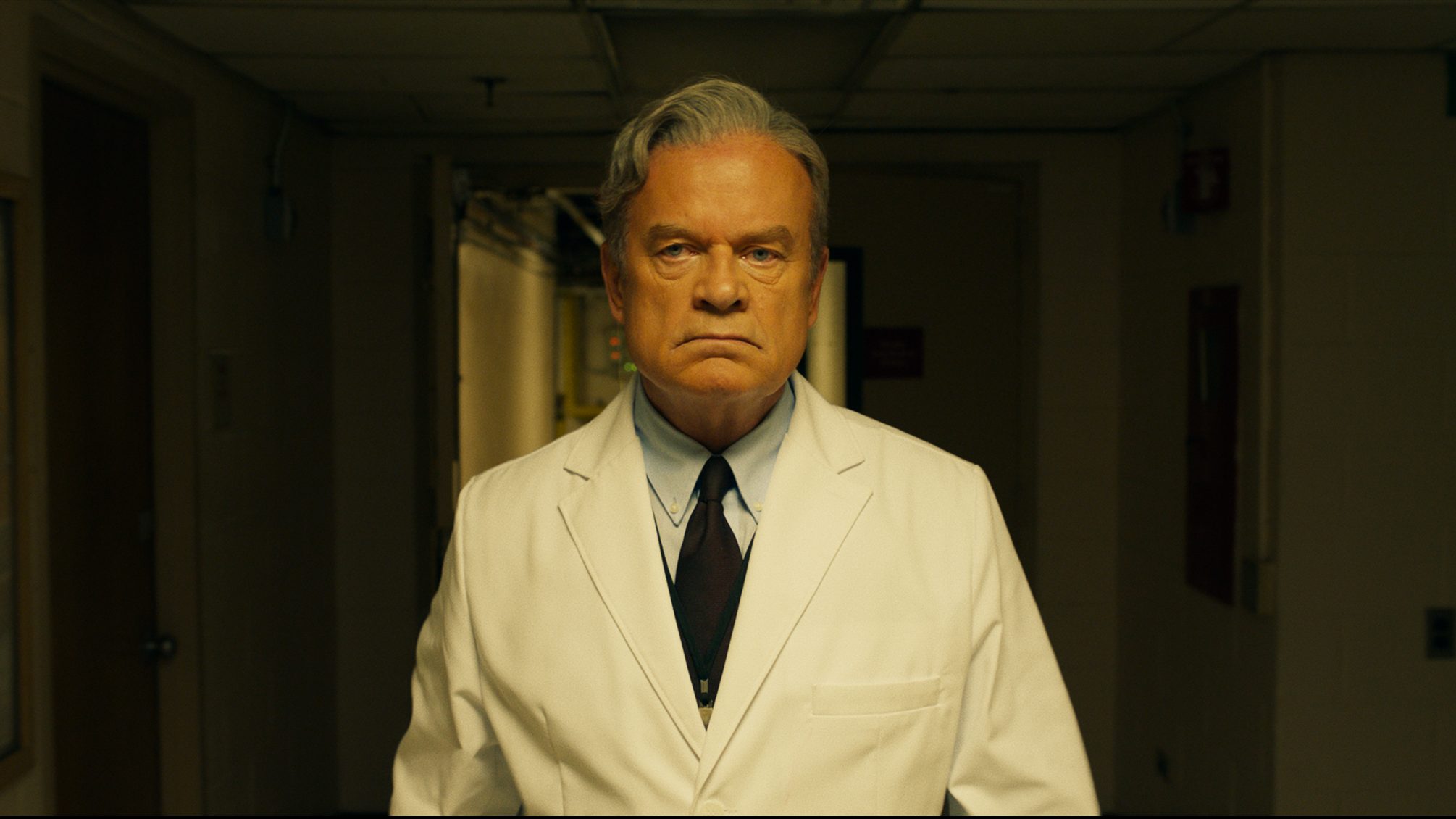 Directed by Austin Stark, ‘The God Committee’ is a drama film that revolves around the ethical, financial, and medical considerations that often complicate the work of dedicated doctors and force them to make harsh decisions. Featuring Kelsey Grammer, Julia Stiles, Colman Domingo, and Janeane Garofalo, the Hollywood flick portrays long-standing philosophical questions that have no right answers. Curious to learn more about its premise or where it can be streamed? You have come to the right place. Here’s everything you need to know.

What is The God Committee About?

On the day of receiving a heart transplant at a New York City hospital, the recipient, unfortunately, dies on the operating table, leaving the hospital’s transplant committee with a complex moral and medical conundrum. Now that the original beneficiary is dead, they must decide who gets the donated organ among all the eligible candidates. But all they have is one hour to make a decision, after which the organ will expire and no longer be of any use. Dr. Andre Boxer, as a highly respected and experienced professional, makes the argument that such a decision should be made without delving into its emotional aspects.

But Dr. Jordan Taylor disagrees. She believes that Boxer’s perspective will not take all moral and ethical considerations into account and therefore proposes a more holistic view of the matter. The decision is complicated further by Emmett Granger’s offer of a $25 million donation to the hospital if his son gets the heart transplant instead of the other candidates. With financial, moral, and medical considerations in mind, the committee must make the right call, but who will they choose? Several years following that horrible hour, Dr. Boxer is himself in desperate need of an organ transplant to survive.

With the option of procuring an organ from the black market, he faces the same dilemma to choose who lives and who dies. What will he do, and what did he do all those years ago as a member of the transplant committee? In case the premise sounds interesting, and you wish to watch the film, here’s all the streaming information that you will need.

Is The God Committee on Netflix?

‘The God Committee’ is not part of Netflix’s extensive catalog of movies and television shows. However, we recommend our readers watch other television shows and films like ‘Charité’ or ‘Brain on Fire.’

Is The God Committee on Hulu?

The medical drama movie is unlikely to arrive on Hulu any time soon. People with a subscription can alternatively stream ‘False Positive’ or ‘Saving Hope.’

Is The God Committee on Amazon Prime?

‘The God Committee’ is expected to arrive on Amazon Prime as video-on-demand shortly. People who are looking for somewhat similar movies can stream ‘Bringing Out the Dead’ or ‘The Elephant Man’ in the meantime.

Where to Watch The God Committee Online?

You can stream ‘The God Committee’ on VOD platforms such as Play Store, FandangoNow, Redbox, YouTube, and Microsoft Store. The drama film is also accessible on AppleTV, Spectrum, and DirecTV.

How to Stream The God Committee for Free?

Apple TV comes with a 7-day free trial. So, in case you wish to watch the movie for free, then you can do it. However, you must not have subscribed to the platform in the past. But we recommend our readers watch their favorite movies and show online only after paying for them.