Where To Stream Wrath of Man? 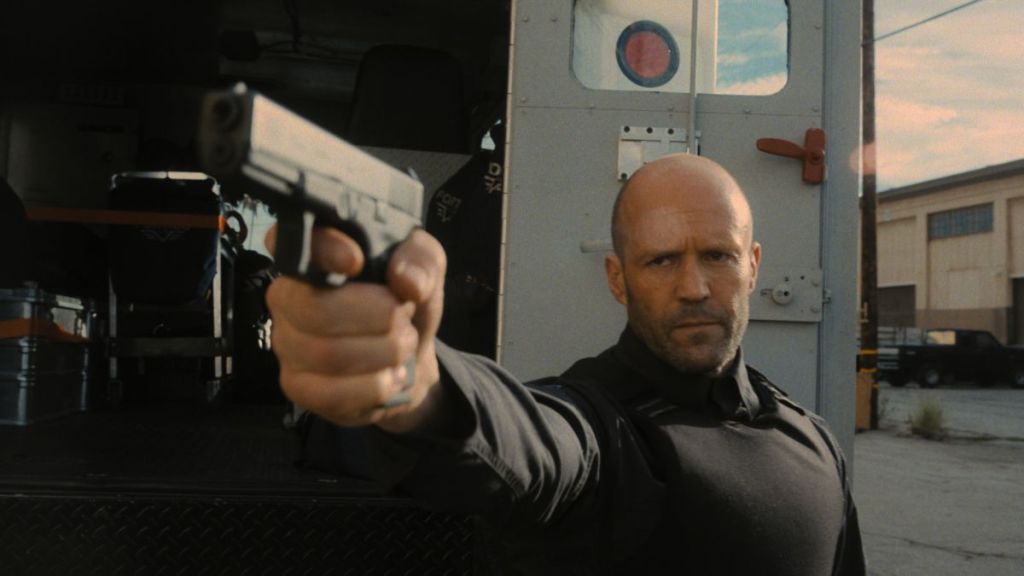 ‘Wrath of Man’ is an action thriller film directed by Guy Ritchie (‘Aladdin‘) adapted from the French film ‘Le Convoyeur’ AKA ‘Cash Truck.’ It stars Jason Statham, Holt McCallany, Jeffrey Donovan, Josh Hartnett, Laz Alonso, and Scott Eastwood in the lead roles. The movie revolves around Harry “H” Hill, a newly recruited security guard in search of his son’s killers. To fulfill his mission, H joins a security agency that transports millions of dollars across Los Angeles every week.

The film has received generally positive reviews from critics and audiences, with praise directed towards Statham’s performance, direction, and action set-pieces. If you are a fan of R-Rated action films, you must be looking for details about how you can watch this movie online. In that case, we’ve got you covered. Here’s where you can stream ‘Wrath of Man.’

What is Wrath of Man About?

‘Wrath of Man’ follows Harry “H” Hill, a mysterious man who joins Fortico Security, an agency that specializes in transporting cash around Los Angeles. During one routine transport assignment, the cash truck is halted at gunpoint. However, before the robbers can loot the money, H steps in and exhibits his extraordinary marksman skills and deals with all the robbers singlehandedly.

Soon, it is revealed that H’s son was killed in a similar attack on one of Fortico’s trucks. Driven by his rage and thirst for revenge, H looks for the perpetrator behind these attacks to avenge his son’s death. Whether H manages to find his son’s killer and obtain his revenge makes up for the rest of the plot.

Is Wrath of Man On Netflix?

Netflix’s impressive entertainment library doesn’t include ‘Wrath of Man’ at this moment. However, if you are excited at the prospect of revenge thrillers, we recommend streaming ‘Parker‘ (about a thief’s quest for revenge on those who betrayed him) on the service.

Is Wrath of Man On Amazon Prime?

‘Wrath of Man’ isn’t currently available to stream on Amazon Prime either as a part of its subscription package or on-demand. While it might be added in the near future, in the meantime, you can watch Jason Statham in action movies such as ‘Redemption,’ ‘Wild Card,’ and ‘The Expendables‘ on the platform.

Is Wrath of Man On Hulu?

‘Wrath of Man’ isn’t a part of Hulu’s catalog just yet. However, as an alternative, you can watch ‘Safe‘ to satisfy your action cravings. The film follows an elite agent as he embarks upon a quest to protect a young girl that draws him into a conflict with the Triads, the Russian Mafia, corrupt politicians, and police.

Where to Watch Wrath of Man Online?

‘Wrath of Man‘ has received a theatrical release and can only be watched at a theatre near you. To check show timings and book tickets, head here. Folks hoping to watch the movie from the comforts of their homes will have to wait for its digital release.

How to Stream Wrath of Man For Free?

As mentioned above, ‘Wrath of Man‘ is only playing in theatres and cannot be watched online as of now. Therefore, there’s currently no way to watch the movie for free. We also encourage our readers to refrain from resorting to any illegal methods and consume all entertainment content legally.