Where Was Concrete Cowboy Filmed? 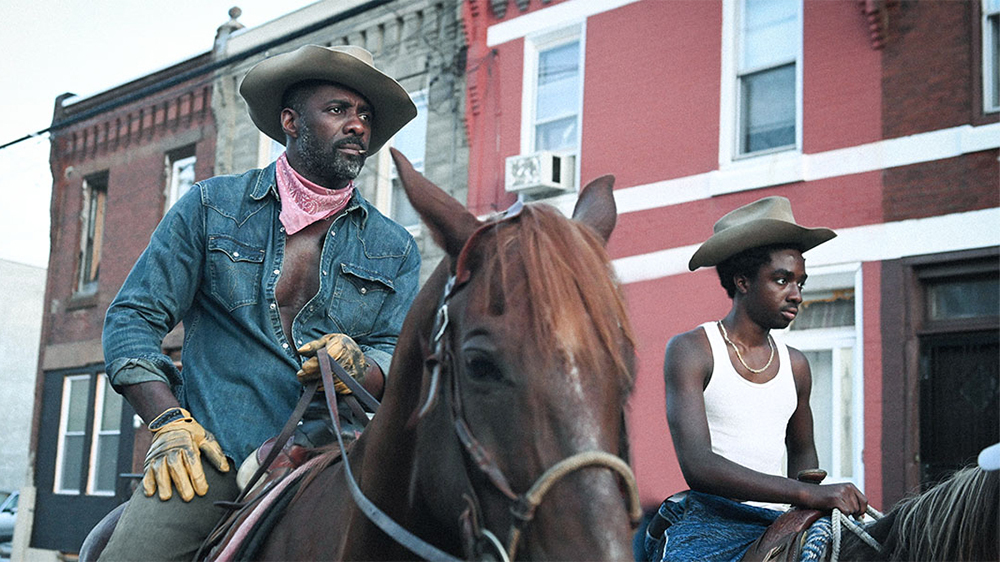 ‘Concrete Cowboy’ stars Idris Elba as an estranged father who introduces his young son to the urban horse-riding culture of Philadelphia. The film marks the directorial debut of Ricky Staub and is based on the novel ‘Ghetto Cowboy’ by Greg Neri. Gritty yet heartwarming, the film explores a part of American culture not widely known and portrays a fictionalized version of the Fletcher Street Urban Riding Club of North Philadelphia.

The portrayal of a culture so niche and yet so quintessentially American required the perfect backdrop, which the film achieved, portraying the story against low-income urban neighborhoods slowly and remorselessly undergoing gentrification characteristic of North Philadelphia. But where exactly was the father-son cowboy drama filmed? If you’re curious, we’ve got answers for you!

‘Concrete Cowboy’ was filmed on location in North Philadelphia in and around August 2019. To portray the neighborhoods of North Philadelphia authentically, the production crew decided to film it on location instead of trying to recreate the predominantly black and culturally deep neighborhoods elsewhere. Let’s take a look at the specific filming locations where ‘Concrete Cowboy’ was shot.

‘Concrete Cowboy’ was filmed around the same neighborhoods that are home to the original urban cowboys; the most significant of which is Strawberry Mansion, adjacent to the East Fairmount Park. The Fletcher Street club stables for the horses are also located nearby on the crossing of 26th and Fletcher and are concealed behind generic-looking concrete walls. 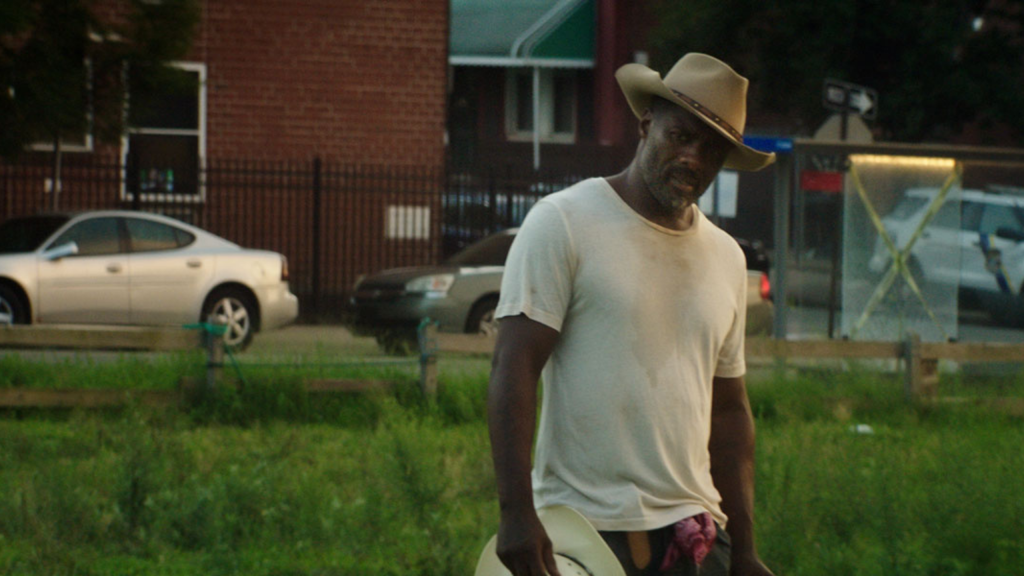 Local cast members from the neighborhoods were also filmed reciting oral histories of Black urban riding culture that started more than a century ago in Philadelphia, during the pre-car era. The film further explores local issues that are faced by the neighborhoods of North Philadelphia in real life, like gentrification that is endangering the existence of the Fletcher Street stables as the land they are on becomes more valuable. 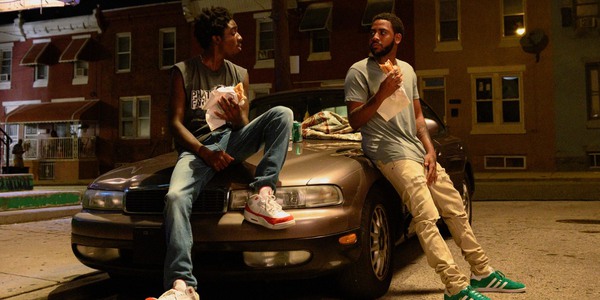 The presence of People Magazine’s “Sexiest Man Alive 2018” Idris Elba supposedly caused quite a stir amongst locals during filming but was also seen as a huge victory for those trying to preserve the heritage of Black horsemanship. The film is expected to draw attention back to the endangered culture that thrived in the neighborhood of Strawberry Mansion and Fletcher Street, and what better place to shoot a movie like that but in the very neighborhoods that it represents.

Tags: Where Was Concrete Cowboy Filmed?