Where Was Fatherhood Filmed? 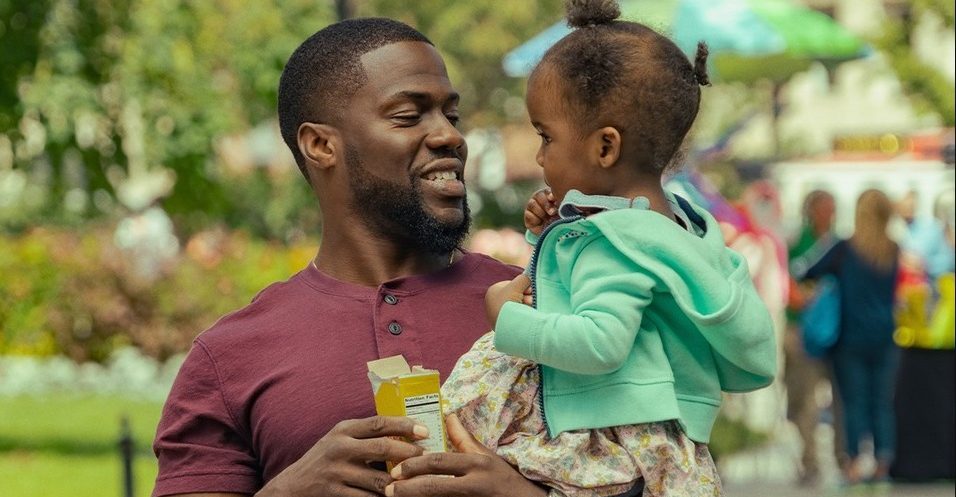 ‘Fatherhood’ tells the inspiring and heartfelt story of a recently widowed father attempting to give his young daughter the best childhood he can. The story finds depth in the protagonist Matt’s highly relatable everyday life and how the pressures of fatherhood affect him. The film’s wide variety of urban backdrops help portray the single father in various situations and how he deals with them as he learns the subtleties of parenting. Are you curious about where ‘Fatherhood’ is filmed? Well, you’ve come to the right place.

‘Fatherhood’ is set in a highly recognizable city where the father and daughter live and uses many of its iconic sites as its backdrop. Filming, however, took place in Quebec, with some scenes shot on location in Massachusetts. Principal photography was done in the summer of 2019 in multiple indoor and outdoor locations, as well as at some highly recognizable spots that residents of those cities might recognize in the movie. Let’s take a look at the specific filming locations where the touching story was brought to life.

‘Fatherhood’ is set in Boston, Massachusetts, but was filmed largely in Montreal, Quebec. Multiple locations in the city, in both commercial and residential areas, serve as a stand-in for Boston. The house that the protagonist Matt and his daughter live in is actually in the Notre-Dame-de-Grace neighborhood in west Montreal. Exterior shots of the house, as well as the surrounding neighborhood, can also be seen in the film. Commercial and public areas in downtown Montreal were also used for outdoor filming.

Since the film is based in Boston, the production crew spent some time filming the characters at the city’s iconic spots. Tied in with the rest of the footage filmed in Montreal gave the convincing effect of the protagonist living and going about his day in the bustling city of Boston.

Matt is seen on the highly recognizable swan boats at the Boston Public Garden, located at 4 Charles Street. We also see him with his daughter at the Boston Common, a popular public park located at 139 Tremont Street in downtown Boston. The production crew spent time at both these Boston locations filming scenes from the movie.