Where Was Ferry Filmed? 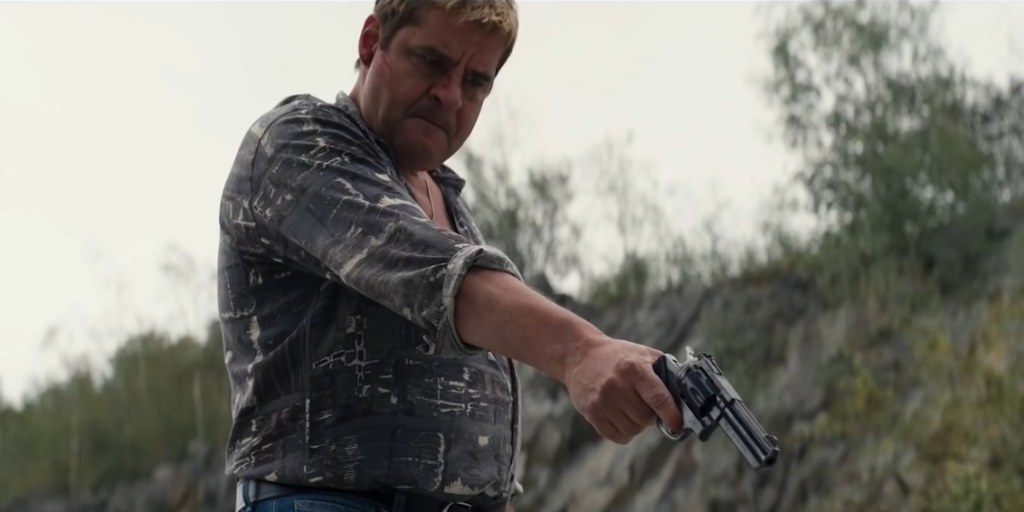 Directed by Cecilia Verheyden, gangster thriller‘Ferry’ follows Ferry Bouman’s life, a hitman working for a notorious gangster. Following a robbery, Ferry heads south to settle the scores on behalf of his boss, but a major revelation makes Ferry reconsider his decisions. As the adrenaline-filled story unfolds, audiences get a glimpse into the life of a compelling and nuanced protagonist behind the apparent veil of a mafia gunman. Led by Frank Lammers and Elise Schaap, the film brings the conflict of the city and the province out in the open. Ferry is often identified as a “southerner” by his Amsterdam associates, and his mannerisms and Flemish dialect give away his origin. Now, if you seek to know the locations where the film was shot, let us keep you posted.

‘Ferry’ was filmed in its entirety in the Netherlands, and especially in North Brabant. Let us now take you to the specific locations where the film was shot.

Most of the film was shot in and around the southern Dutch city of Eindhoven in North Brabant. The protagonist of the film, Ferry, hails from the southern region of Brabant, and the director chose to film at the location for the majority of the sequences.

A major location used in the film is the campsite that Ferry visits hoping to catch Jason Kant. Jason Kant lives in the camping site called Camping Zonnedauw, and although there is a camping site of that name in the neighboring region of Grashoek, we don’t think the director placed the shoot there. In the TV series, Camping Blauwe Meer serves as the location of Camp Zonnedauw, which is situated in the Lommel province of Belgium. But in the case of the film, the director most likely chose to shoot in another camping ground called Vakantiepark Prinsenmeer, located at Beekstraat 31 in Ommel in the North Brabant province.

Another location that the crew visited to film is the municipality of Oischrot in North Brabant. At the camp, Ferry gets to know about a fair in the vicinity, and in the fair, he meets Michelle, who is going to change the course of Ferry’s life. The village fair sequences were filmed at the market in Oischrot. A merry-go-round, a head-of-jut, and a candy stall were set up in front of the town hall, which is located at Deken Frankenstraat 3 in the township. Residents from the town were cast as extras.

Moreover, some sequences were filmed in the Dutch capital city of Amsterdam. Ferry’s boss Ralph Brink lives in Amsterdam, and the early sequences were filmed in and around the city. Moreover, Ferry goes back to Brink after finishing his business in Brabant, where he meets Michelle by a canal in a happy accident. The grachten of Amsterdam is an intrinsic part of the city and forms a significant part of the tourist attractions.

Moreover, the crew also visited the rooftop of De Haven van Texel, a busy traditional gastropub located in Sint Olofssteeg 11 at the heart of the city.