Where Was The Bachelorette Season 17 Filmed? 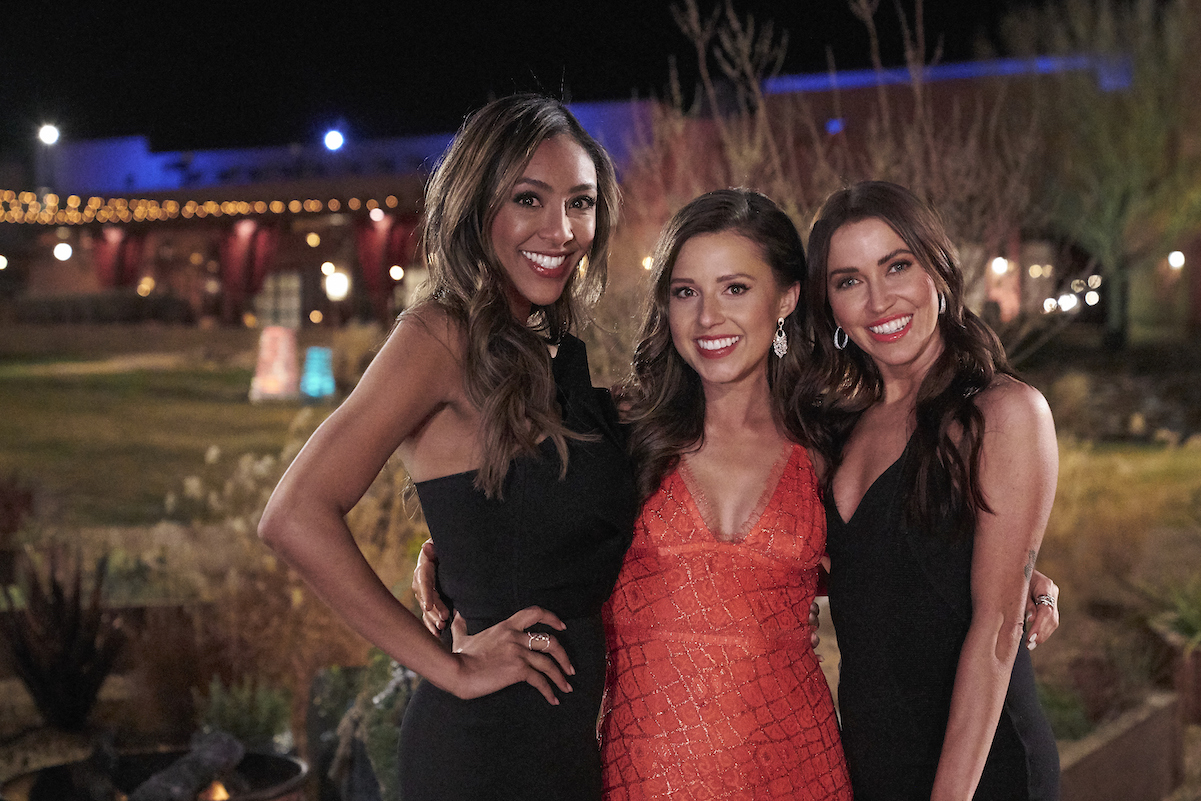 With Tayshia Adams and Kaitlyn Bristowe as the hosts, the seventeenth season garnered just as much attention and viewership as all the previous seasons of the dating game show. So, it’s natural for fans to wonder where it was filmed. If you find yourself contemplating the same question, we have got you covered.

‘The Bachelorette’ season 17 was filmed entirely in New Mexico. The production reportedly began sometime in March 2021, and it wrapped up a week ahead of schedule in April 2021. Owing to the production-related tax credits, the state has successfully attracted numerous film and television production projects over the years.

The entertainment industry of New Mexico contributes generously to its overall economy. Since 2003, the state has hosted 85 film projects, and with the financial incentives that it offers, the number is only expected to rise. Filming for season 17 of the reality television dating game show was limited to a specific location in the southwestern state, so without further ado, let’s jump right in and learn more about it.

The search for an ideal filming location brought producers to Santa Ana Pueblo in Albuquerque, the largest city of New Mexico. Located in Sandoval County, the census-designated region has a very small population and is spread over 19.3-kilometer square. The shooting was done in the area at Hyatt Regency Tamaya Resort & Spa, located at 1300 Tuyuna Trail.

Nestled between the Rio Grande River and the Sandia Mountains, the luxurious hotel offers visitors an opportunity to experience the culture and history of the Tamayame people. Hyatt Regency Tamaya Resort & Spa is spread over 550-acres and has numerous mesmerizing options to chill out, such as swimming pools, horse trail rides, hot air balloon rides, and the golf course.

The season was supposed to film in Fairmont Jasper Park Lodge located at 1 Old Lodge Road, Jasper in Alberta, Canada. However, due to the stringent COVID-19 norms, which included travel restrictions, the producers decided to drop the idea in February 2021. The production then relocated to New Mexico. With the pandemic in mind, the filming was done with all the precautions. Katie Thurston opened up to her followers on Instagram about her experience while appearing on the show.

Read More: Is The Bachelorette Scripted?