Which Cast Members Are Leaving The Blacklist? ‘The Blacklist’ is the third-longest-running scripted series on NBC, after ‘Law & Order: Special Victims Unit’ and ‘Chicago Fire.’ It continues to go strong as it has been greenlit for its ninth cycle. At the center of the storyline is Raymond “Red” Reddington and Elizabeth “Liz” Keen. While Red is a former US Navy officer-turned criminal, who becomes a confidential informant for the FBI, Liz is a profiler who works with the intelligence agency. They have a complicated father-daughter relationship as Liz tries to uncover the truth about her past. The popular crime series has seen several cast members come and go from the show. But as we gear up for season 9, the fans are curious to learn who are the actors leaving the series. So, here is everything we know!

Who All Are Leaving The Blacklist?

Apart from James Spader (Raymond “Red” Reddington) and Megan Boone (Elizabeth “Liz” Keen), the current main cast billing includes Diego Klattenhoff (Donald Ressler), Harry Lennix (Harold Cooper), Amir Arison (Aram Mojtabai), Hisham Tawfiq (Dembe Zuma), and Laura Sohn (Alina Park). Season 8 has been a major turning point in the series in terms of the storyline as well as the cast. The cast lineup is longer if we consider the actors who exited the series before season 8. 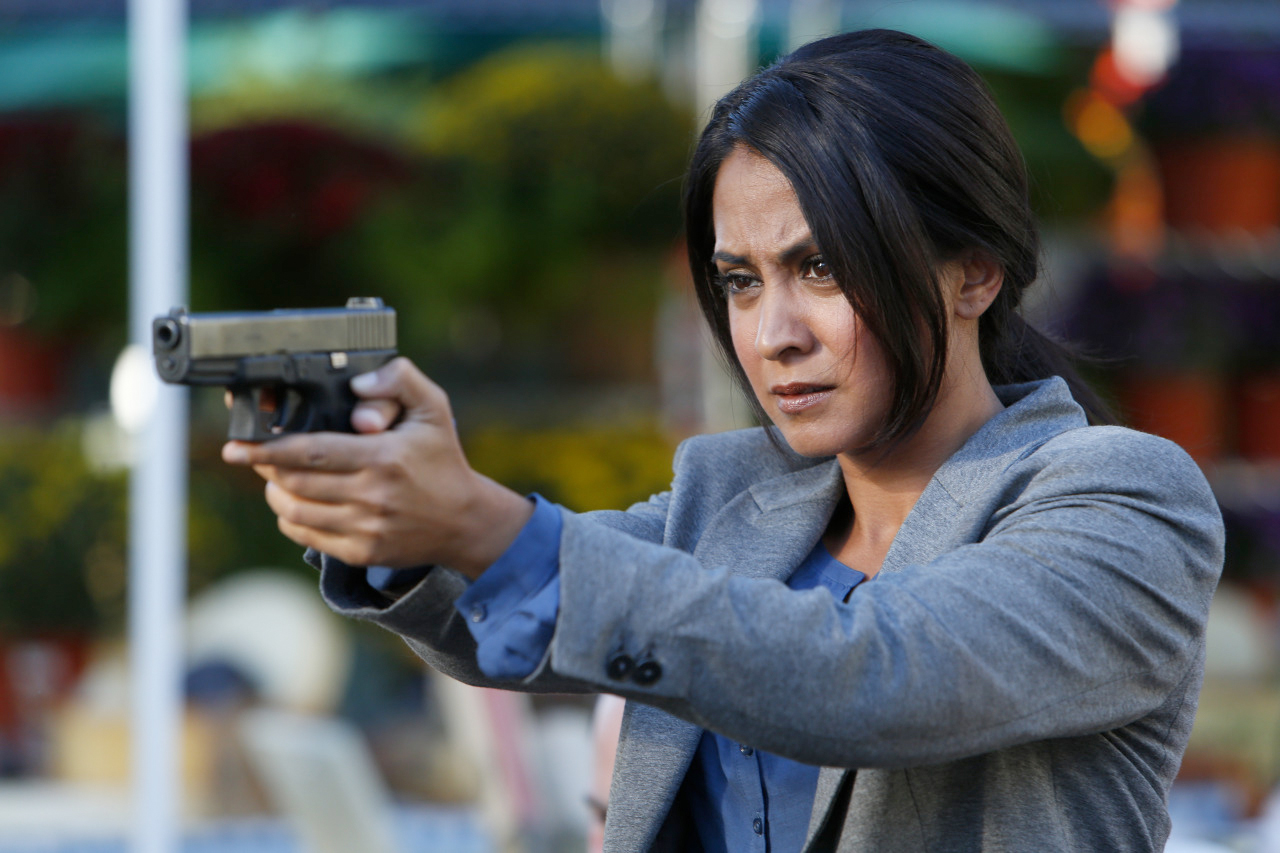 Parminder Nagra portrays Meera Malik in season 1. Her character was written off the series in the freshman season’s finale as an escaped convict kills Meera in a nightclub. It was not clear why the actress exited the series, but 2013 was also a period of extreme turmoil in her personal life. At the time, she was going through a messy divorce with her then-husband, photographer James Stenson. The actress reportedly filed for divorce in early 2012, which was finalized in July 2013. However, Nagra looked back on her run with the series very fondly. She found it empowering to play a strong female role beside Megan Boone. They are the only two female characters in the first season.

Another prominent cast member is Ryan Eggold, who essays the role of Tom Keen for the first five seasons. Born Christopher Hargrave, the character assumes different identities as a covert operative. In his teenage years, he worked under the name Jacob Phelps and later took the name Thomas Vincent Keen AKA Tom. In the eighth episode of season 5, Tom apparently discovers Red’s secret. As he arranges to meet with Liz, they are both attacked by Garvey and his men. Later in the episode, when Liz wakes up from a coma, Red tells her that Tom succumbed to his wounds and died. 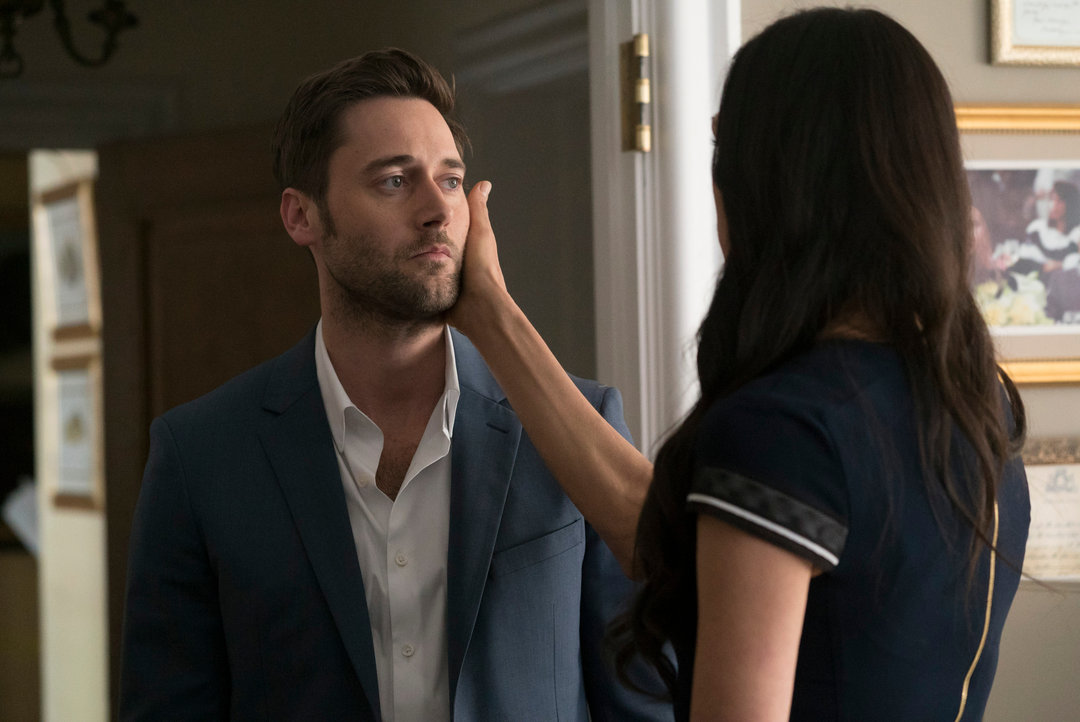 Although it has been established that Tom is indeed dead, we do see him as part of a vision Liz has in the final episode of season 5. After finishing his run on the crime series, Eggold went on to appear in the film ‘BlacKkKlansman’ and later bagged the lead role in ‘New Amsterdam’ as Dr. Max Goodwin. In March 2021, the actor was asked if there was a possibility of seeing him reprise his role as Tom. Although he emphasized that Tom is dead, he did not rule out the possibility of seeing him once again. However, the fans will have to wait and see if that actually happens.

We see Mozhan Marnò as Samar Navabi from seasons 2 to 6. Samar is a Mossad agent from Iran and a highly skilled interrogator who joins the FBI as a member of Harold Cooper’s team. In season 5 episode 21, Samar goes into a coma after she nearly drowns. It is later revealed that she sustains significant brain damage as a result of which she develops vascular dementia. As her health continues to deteriorate, Mossad sends assassins to kill her. With no other option left, Samar is forced to flee, leaving Aram behind. The decision to leave the show was Marnò’s as the actress wanted to move on to other projects. In late March 2019, she shared the news on her Instagram account. Since then, she has appeared in the show ‘The Affair.’ She is also a part of the film ‘iCreep,’ and the miniseries ‘Pam & Tommy,’ both of which are awaiting their release.

On June 15, 2021, it was announced that Megan Boone would appear in the series for the last time in the season 8 finale. Therefore, she would not be a part of the upcoming edition. This has come as a shock to the fans, considering Liz’s relationship with Red is one of the focal points in the series. Boone’s departure was reportedly a mutual decision and was discussed well ahead of the ninth season’s renewal. The actress was missing for a large portion of season 8 due to personal reasons. This has been written into the storyline as Liz becomes a fugitive. Sources revealed that the actress decided to leave the show to pursue other career opportunities. It has not yet come to light what are the projects she is involved in, but she has recently been seen in an episode of ‘The Underground Railroad.’

With Boone exiting the series, James Spader, Diego Klattenhoff, and Harry Lennix are the only original cast members who might continue appearing in the ninth season. Since Laura Sohn was promoted to a series regular in season 8, we might also see more of her along with long-time cast members Hisham Tawfiq and Amir Arison.

Read More: Why is Megan Boone Leaving The Blacklist?