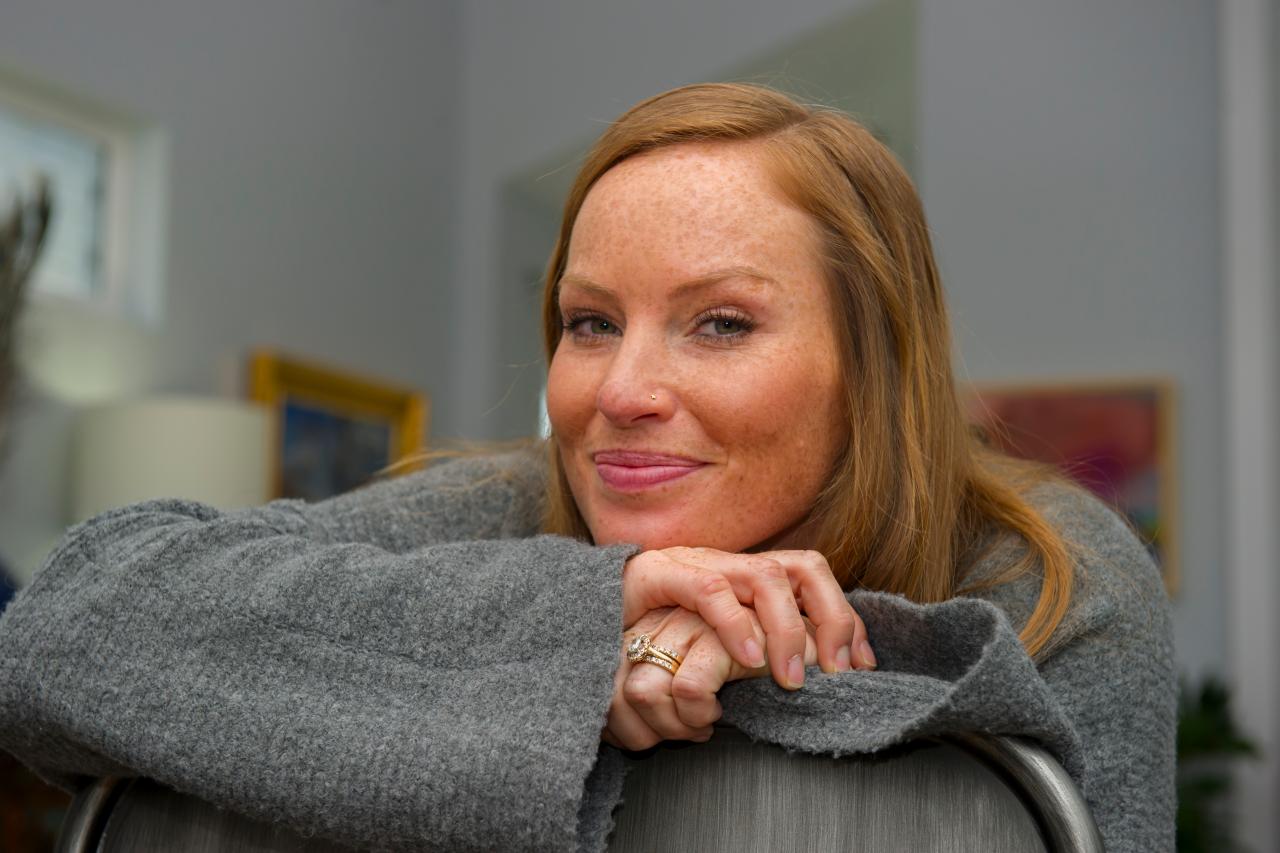 ‘Good Bones‘ on HGTV is a show about restoring and renovating houses in disrepair. However, it has also proven to be an inspiration for families, especially those with a complicated dynamic. The heart of the show is the mother-daughter duo Karen E. Laine and Mina Starsiak Hawk. Their crew includes Mina’s half-brother Tad, who is extremely close to Mina and Karen. Tad’s stepfather, Lenny, also appeared on the show until 2019. As fascinating as this family’s creativity and skills are, the fans would also like to know more about them, specifically Mina’s siblings. So here is all the information you have been looking for!

Mina is Karen’s daughter from her marriage to Casey Starsiak, an orthopedic surgeon. Karen and Casey have three children together: Mina and two sons, William and CR. However, the couple split up, and Karen went on to marry Randy, with whom she shares a daughter named Kelsy. As for Casey, he married Cheryl and had two children with her, son Tad and daughter Jessica AKA Jess. Therefore, Mina has three brothers and two sisters.

There is no doubt that the family tree got further complicated as Karen married two more times after Randy. She married Mick and then finally Roger. Whereas Casey’s ex-wife Cheryl remarried her ex-husband Lenny (Cheryl and Lenny were married before Casey came into the picture). Unfortunately, Cheryl passed away when Tad and Jess were still young, and later Lenny found love with a woman called Ginger. Mina and a few of her siblings are also married and have kids of their own, adding more members to this large but unique family.

After Cheryl’s death, Tad grew closer to Mina and Karen. He even moved in with them and joined their business venture. He is the project manager of their renovation company Two Chicks and a Hammer. Tad looks upon Karen as a mother and is grateful to her for standing by his side through thick and thin. On several occasions, he has shared that Mina makes him a better person. Mina also spoke highly of her younger brother and said that he inspires her to work harder.

Mina shares an equally close bond with her other siblings and half-siblings. Before she and her husband Steve Hawk had kids of their own, she fostered Jess’s daughter Julie for nearly nine months. This helped Jess get her life back on track, but it also changed Mina’s life. In December 2017, she shared with People “I think everyone likes me better now that I had Julie, my ‘Juju Bean.’” She added, “I can be somewhat cold, but when you have a kid, you just can’t be.”

In an Instagram story, Mina admitted that at first, it was not easy for her to accept the changes in her family life because her parents have had several marriages. However, with time she realized that it was better to walk away from an unfulfilling relationship. According to her, dragging a relationship might be more damaging to the kids than a divorce. Even though Mina’s family has gone through various highs and lows in life, the six siblings are quite close and make it a point to get together during Christmastime and click a picture every year.

Read More: What is Mina Starsiak’s Net Worth?