Who is the mysterious couple of Romeo Santos 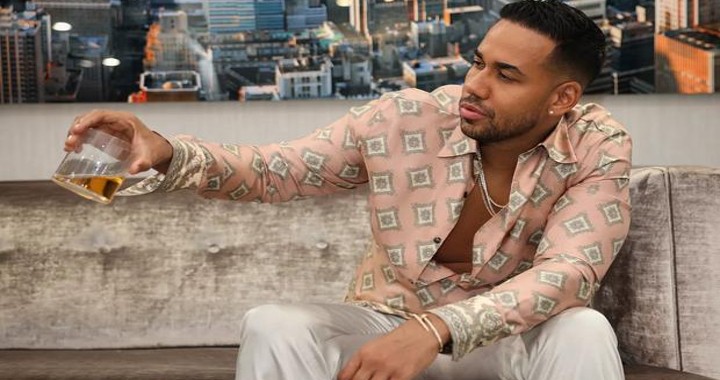 “The king of Bachata”announced with the music video “Only with me” that she is expecting her fourth child and also showed her partner in real life. This surprised his millions of followers because it is the first time that Romeo Santos shows his girlfriend in one of his music videos.

Anthony Santos, the artist’s birth name, has always been very reserved with his personal life, so there is very little information about his partners. In fact, she has not been publicly shown with anyone. But, on this occasion, the Dominican was shown next to his girlfriend. So who is she? Here we tell you.

Who Is The Partner Of Romeo Santos?

With the release of the music video “Solo conmigo”, the public was able to meet the current partner of Romeo Santos. In the clip, she and the Dominican singer star in sensual and romantic scenes.

In the images we see that Romeo Santos and his girlfriend have a passionate love affair and then her belly is revealed, thus announcing that the singer is expecting another child. This will be the third child for the couple and the fourth for the 41-year-old artist.

According to various international media, such as People in spanish, Romeo Santos has three children: Alex, who was born in 2002; Valentino, in March 2019, and Solano, who came into the world last year.

Regarding his ex-partners, it is known that Romero Santos was married to Samantha Medina. He later began an affair with Vicky Xipolitakis, an Argentine artist of Greek descent. He has also been romantically linked to journalist Tanya Charry, but this has not been confirmed.

Although Romeo Santos has just shown his current partner, details about her are unknown. Including her name and what she does for herself. We can only see it in the images of the video clip.

The truth is that Romeo Santos has made it clear that he is in love and that he is enjoying a great family stage, along with his girlfriend and their children.