Who should guest host Jeopardy next? 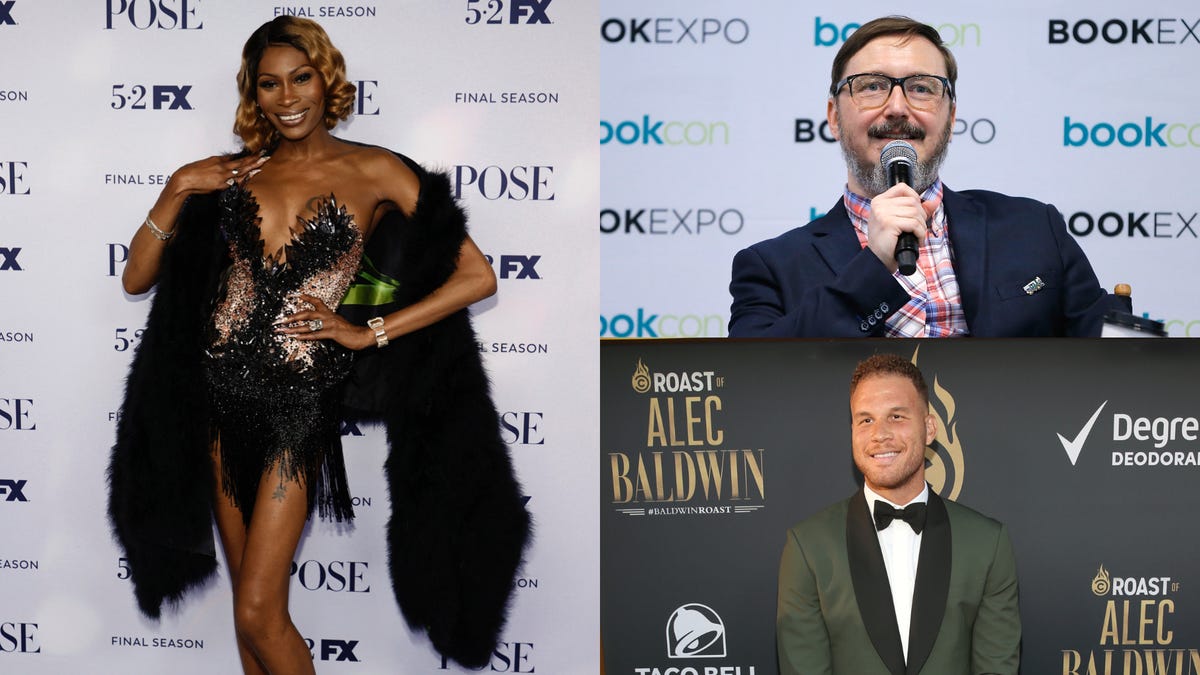 Mike Richards has stepped down as permanent host of Jeopardy, which means the host search begins anew. We have some suggestions on who should be included in the next round of guest hosts:

Who would you like to see guest host Jeopardy next?

The search committee would never actually do it, but I’d like to see Claire McNear, The Ringer writer and author of Answers In The Form Of Questions: A Definitive History And Insider’s Guide to Jeopardy!, take the podium for a guest hosting stint. McNear has demonstrated a great understanding of the ins and outs of the quiz show, and has been able to maintain her affection for the show even as she explored some of the missteps in the quest for a replacement host. [Danette Chavez]

I’d like to see John Hodgman try hosting for a couple of weeks. He’s the appropriate level of outwardly learned for Jeopardy!, and in his capacity as a fake podcast magistrate, he knows all too well how to maintain order over competing nerds with a measure of impartiality and jocular authority. [Erik Adams]

Like Aaron Rodgers, Blake Griffin is one of those annoying athletes who manages to excel at his day job, and be really good at everything else. He killed on Broad City, and delivered a solid set at the Roast Of Alec Baldwin. Griffin obviously has charm and charisma, but it’s his impeccable comic timing that would make him a great guest host. [Baraka Kaseko]

As someone who has spent an unduly large amount of time reflecting on this question, I’ve come to the realization that, as much as I look forward to the show eventually hiring a permanent replacement who can do the job professionally and artfully, when it comes to the guest hosts, I choose chaos. Not someone bad, mind you—just somebody who’s going to liven up the proceedings in a potentially unpredictable way. They’re a guest host! Odds are, they’re just keeping the seat warm! That’s why I nominate H. Jon Benjamin to become the next Jeopardy! temp. Surely, the man who hosted Jon Benjamin Has A Van would make an ideal guest host for the most august quiz show on TV. As goes his jazz albums, so would go his hosting stint—flawlessly, I’m sure. [Alex McLevy]

From House Hunters to $100,000 Pyramid, one of the unexpected joys of this summer has been watching Dominique Jackson become a staple of the reality/game show television circuit, so why not let her try her gorgeously manicured hand at Jeopardy next? Best known as Pose’s one and only Elektra, mother of all mothers, Jackson brings a glamorous sense of gravitas wherever she goes, and there’s no doubt she’d work the game board like she does a ballroom. As Elektra, Jackson has showcased her proficiency for reading for filth—which could come in handy if and when contestants get too cocky—but, in reality, she exudes warmth and compassion, she’s a champion of the people, and that’d make her a particularly joyous addition to the guest host roster. [Cameron Scheetz]

Jackée Harry is already known for her iconic television roles on Sister, Sister, 227, and Everybody Hates Chris and I think pivoting to TV game show hosting would be such a fun next step for her. She has this infectious energy that really translates so well on-screen, and as her Twitter presence has proven—she’s quick-witted and hilarious. I also think she’d be able to harness that ability to gently rib and tease contestants in the same way Alex Trebek absolutely mastered. [Shanicka Anderson]