Who Was Michael Ross? How Did He Die? Between 1981 and 1984, there was a spate of killings in Connecticut and New York, sending the residents into a state of fear. The victims were all young women who were attacked while they were alone. Investigation Discovery’s ‘Signs of a Psychopath: Guess I Have Got No Conscience’ probes the case of the man responsible for these killings – Michael Bruce Ross. He was arrested in 1984 and later confessed to all the murders. Wondering what happened to him? We’ve got you covered.

Who Was Michael Ross?

Michael Ross was born in July 1959 to Daniel and Patricia Ross. He was the eldest of four siblings and he grew up on the family farm in Connecticut. Michael’s younger years were difficult, with an abusive mother who had left the family at one point to be with another man. She had also been institutionalized. But Michael had stated that he loved living on the farm and helping his father around. Michael was considered to be very intelligent and did well academically. After graduating from Killingly High School in Connecticut in 1977, Michael went on to study at Cornell University, New York. He completed his agricultural economics degree in 1981. 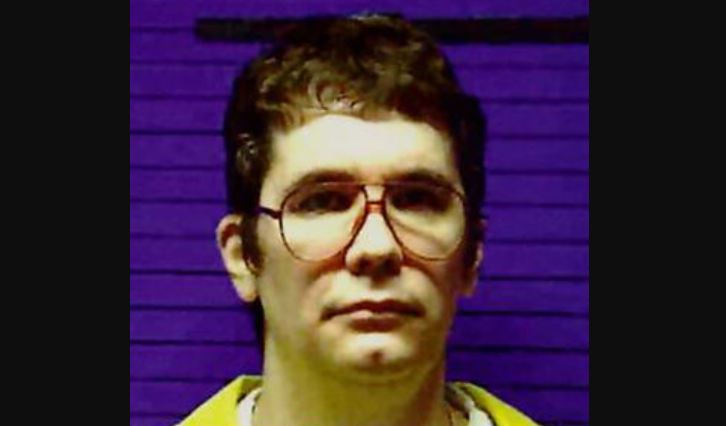 But Michael’s problems started while he was still at University. He had stalked women in his second year there. In 1981, he was convicted of assaulting a teenage girl in Illinois. Michael had kidnapped and gagged her before being seen by the police. He was convicted of a similar crime in Ohio in the year 1982. At the time of his arrest, Michael was working as an insurance agent and still lived in Connecticut. In June 1984, Wendy Baribeault was killed and witnesses described a car that was seen in the area at the time. The investigators tracked down the owners of similar-looking cars and that led them to Michael.

Upon questioning, Michael confessed to the crimes. He had admitted to killing eight women who were aged between 14 and 25 years starting in May 1981 and ending in June 1984. Michael would target girls that were walking alone or picked up hitchhikers. He had raped most of his victims and then strangled them. The women he confessed to having killed were: Dzung Ngoc Tu (25), Tammy Williams (17), Paula Perrera (16), Debra Smith Taylor (23), Robin Dawn Stavinsky (19), April Brunais (14), Leslie Shelley (14), and Wendy Baribeault (17). He had also taken the police to Leslie, April, and Tammy’s dumpsites.

In November 1985, Michael pleaded guilty to murdering Tammy and Debra and was sentenced to 120 years in prison. In June 1987, he was convicted of kidnapping and strangling Leslie, April, Wendy, and Robin. In addition, he received rape convictions in the case of Wendy and Robin. As a result, Michael was sentenced to death. He was not prosecuted for the death of Dzung, a Cornell student, even though he had admitted to raping and strangling her before throwing her off a bridge.

How Did Michael Ross Die?

In 1994, the State Supreme Court upheld Michael’s convictions but didn’t agree with the sentence he received. The court opined that evidence of Michael’s mental condition should not have been excluded from the original trial. Later, Michael had chosen to represent himself and wanted the death penalty. Michael stated that he did not want to put the victims’ families through any more pain. 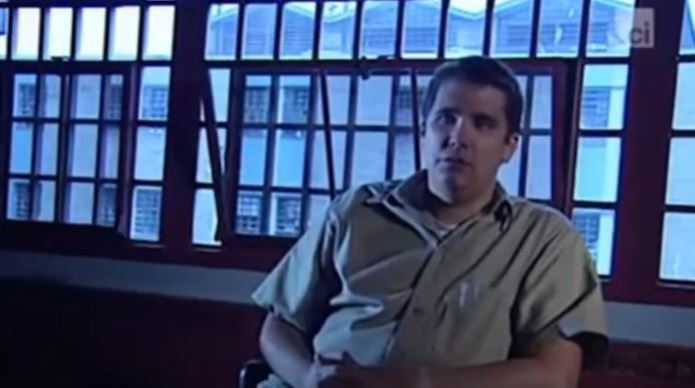 Michael had tried to kill himself in November 1998 but survived. There was a second penalty hearing that was scheduled in 2000 where the defense claimed that Michael had a condition called sexual sadism and that should factor into his sentencing. Ultimately, the jury stayed with the original penalty of a death sentence. The execution was delayed a few times because psychiatrists testified that he was not mentally competent to waive appeals in relation to his execution. Nevertheless, after about 18 years on death row, Michael was executed by lethal injection on May 13, 2005, at Osborn Correctional Institution in Somers, Connecticut. He was 45 years old.