Why is Sam Puckett (Jennette McCurdy) Not in iCarly Reboot? 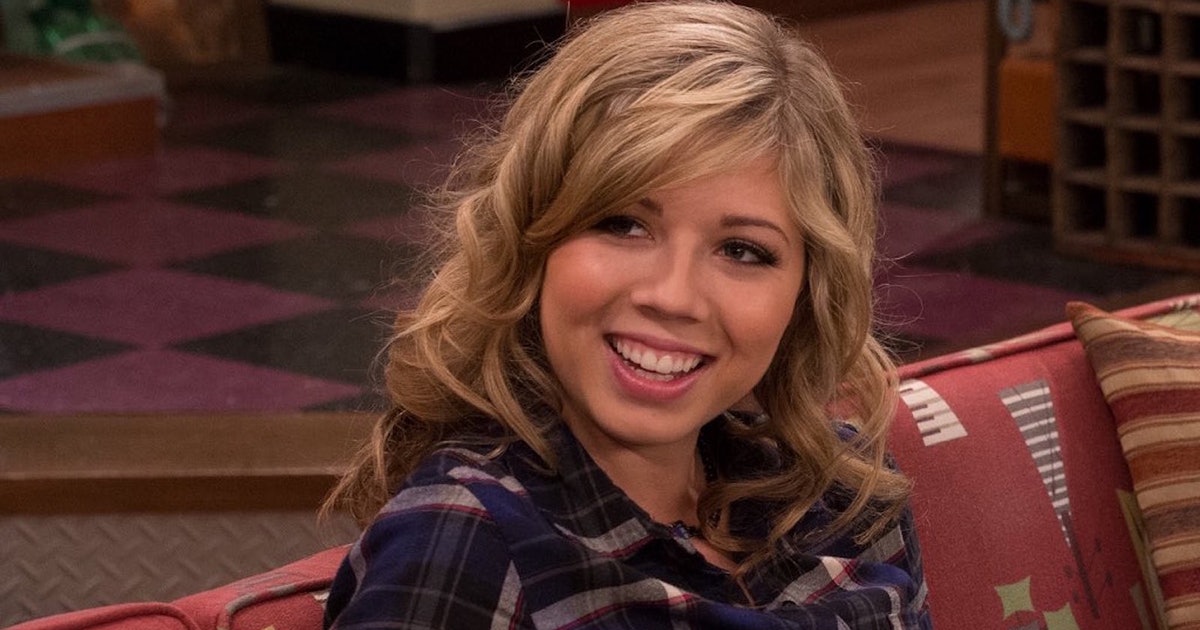 ‘iCarly’ on Paramount is a reboot of the original show of the same name that ran on Nickelodeon from 2007-2012. Like the original series, the revival show also follows Carly, who creates content for her titular web series. In the original version, Sam Puckett is Carly’s best friend who co-hosts the show with her, and Jennette McCurdy brilliantly portrays the lovable troublemaker. In the very first episode of the Paramount sitcom, Carly addresses her best friend’s absence. It is revealed that Sam has gone off with a biker gang called The Obliterators. Seeing how Carly and Sam’s friendship is one of the focal points of the original show, the fans cannot get over the fact that Jennette McCurdy is not in the 2021 reboot. Are you curious to know why that is? We’ve got all that you want to know right here!

Why is Jennette McCurdy Not in iCarly Reboot?

In June 2021, McCurdy’s representatives revealed to Newsweek why the actress is not a part of the ‘iCarly’ reboot. According to the statement, “Jennette is busy working on her book which sold to Simon & Schuster as well as bringing her one-woman show back to the stage.” In an interview with ET, Miranda Cosgrove (Carly Shay) also discussed Sam’s absence from the show. The actress said, “We talk a lot about the Sam character and where she is in the pilot episode.” She added, “And Carly very much still loves Sam and always will. And we all really wanted Jennette to be a part of the show in real life. But she’s just doing other things, and we’re really happy for her. But yeah, we’re definitely going to touch on that in the show.” 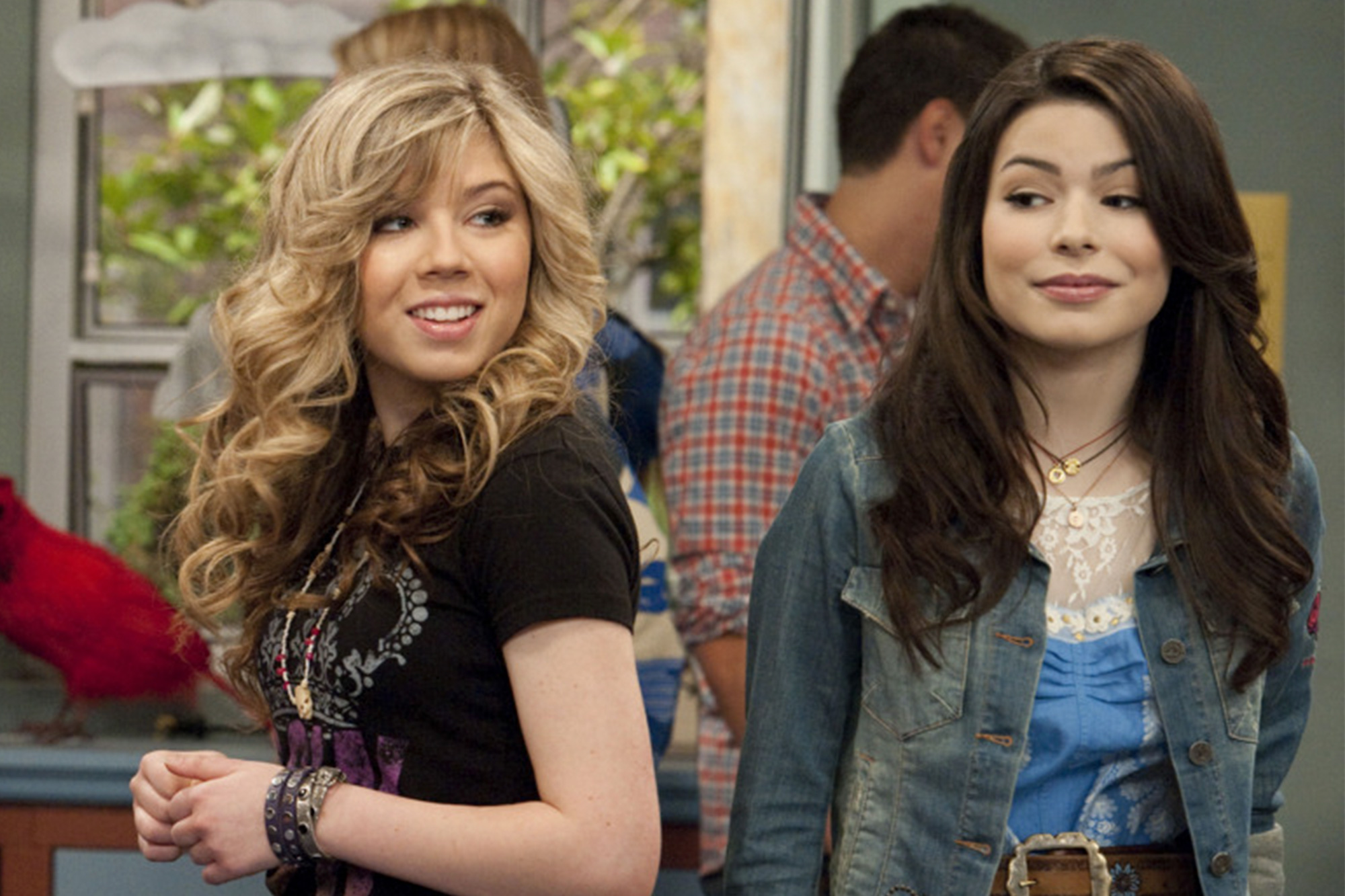 In February 2021, McCurdy candidly spoke about how she perceived her acting career. On her podcast called ‘Empty Inside,’ she said, “I’m so ashamed of the parts I’ve done in the past. I resent my career in a lot of ways.” She also added, “I feel so unfulfilled by the roles that I played and felt like it was the most cheesy, embarrassing. I did the shows that I was on from like 13 to 21, and by 15, I was already embarrassed.” McCurdy also revealed why she quit acting in 2017. She added, “I quit a few years ago because I initially didn’t want to do it. My mom put me in it when I was 6, and by sort of age, I guess, 10 or 11, I was the main financial support for my family. My family didn’t have a lot of money, and this was the way out, which I actually think was helpful in driving me to some degree of success.”

McCurdy admitted that acting had always been challenging for her because she felt nervous. However, in 2013, when the actress lost her mother to cancer, life took a different turn for her. McCurdy shared, “With her death kind of died a lot of her ideas for my life, and that was its own journey, and a difficult one for sure.” Although it is unclear if she will ever resume acting, the former child star has branched out into other avenues.

McCurdy produced, wrote, and acted in the series ‘What’s Next for Sarah?’ Ever since she quit acting, she has dedicated her time and energy to writing and directing. Her notable works include several short films such as ‘Strong Independent Women,’ ‘Kenny,’ and ‘8 Bodies.’ She has also worked on the television film titled ‘The McCurdys.’ Additionally, the former Nickelodeon star wrote and performed the highly successful one-woman theater show called ‘I’m Glad My Mom Died.’

While the fans are understandably upset about not seeing Sam again, they might find happiness in the fact that Jennette McCurdy is finally doing what she finds more fulfilling. Her former castmates extended their support and were hopeful about the show’s future. Jerry Trainor (Spencer Shay) told ET, “You know, she’s decided to move on from acting, and she’s doing great in her own world, and we’re super proud of her. And she’s part of this family forever. But that sort of gives us space to get new characters in and have new, unexpected storylines and voices.” On that note, the 2021 series has introduced two new characters- Carly’s roommate Harper (Laci Mosley) and Freddie’s adoptive stepdaughter Millicent Benson (Jaidyn Triplett).

Read More: Where is iCarly Filmed?