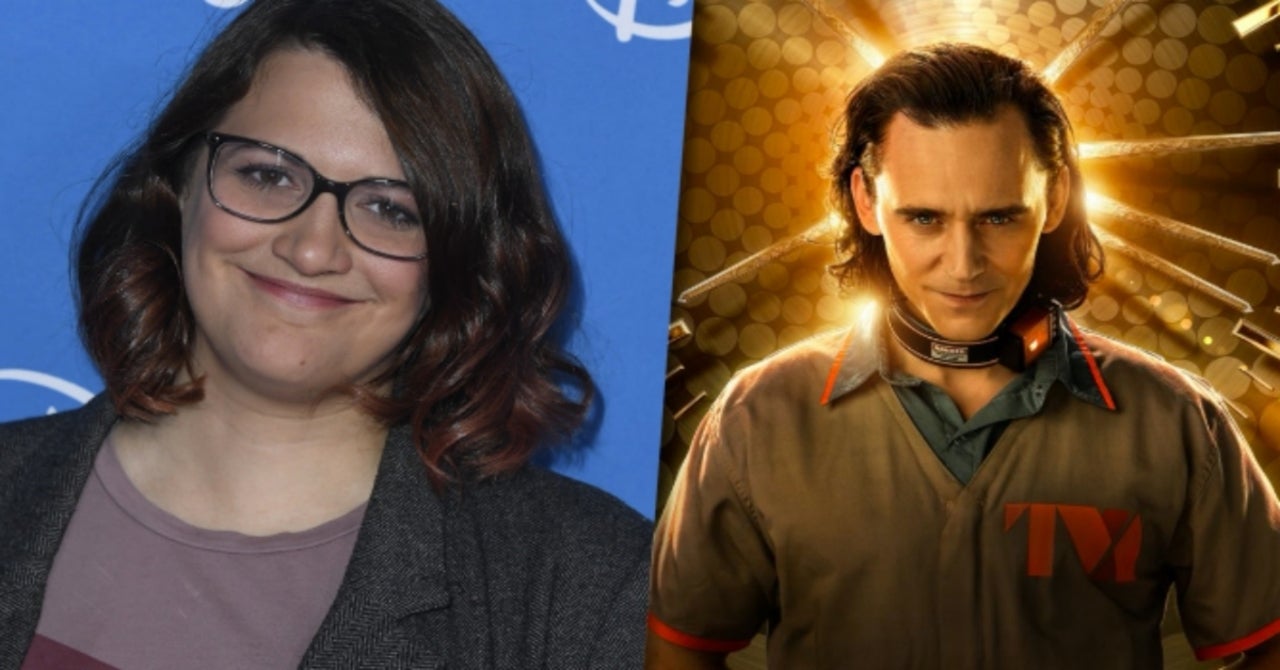 First-time Marvel director Kate Herron is out of time on Loki. Episode 6 of the Marvel Studios series ended with the post-credits reveal of a Season 2 — making Loki the first of Marvel’s Disney+ series to get an official second season — but Herron had her own announcement to make Friday: she’s not returning to the director’s chair next season. After journeying into mystery with Loki (Tom Hiddleston) and Sylvie (Sophia Di Martino) in six episodes of the universe-breaking series setting up forthcoming Phase 4 projects like Doctor Strange in the Multiverse of Madness and Ant-Man and the Wasp: Quantumania, Herron explains why she’s moving on from the Marvel Cinematic Universe — not for all time always, but for now.

“I would say that when I joined Loki, it was always going to be those six episodes. We were treating it like a movie, and we were running it like a movie. We weren’t doing it in the showrunner system,” the Five by Five and Sex Education director told THR. “So it was a lot to direct these six episodes, and I gave it all of my energy and everything I had in my soul and in my heart. I threw everything I loved about Marvel at it. So I always intended just to do these six.”

“It was such a massive compliment and a delight that as we got much later into production, Marvel and Disney were like, ‘Ah, man. This is excellent, and we want to keep going.’ So I just feel like my part is done, but I’m really excited to see where it’s going to go next,” Herron said. “So I gave it all that I have, and it came from a place of love. I really enjoyed working on it, and I hope to work with Marvel again in the future. They changed my life, and I just love Marvel as I’m sure people can tell from the amount of Easter eggs and references I did throughout it.”

“But I just feel like I’ve done my part with Loki, at least for now, and I’m excited to see where it goes next as a fan,” Herron added.

Marvel has not announced a release date for Loki Season 2. All six episodes of Loki Season 1 are now streaming on Disney+.