Will Eren Yeager Die in Attack on Titan? 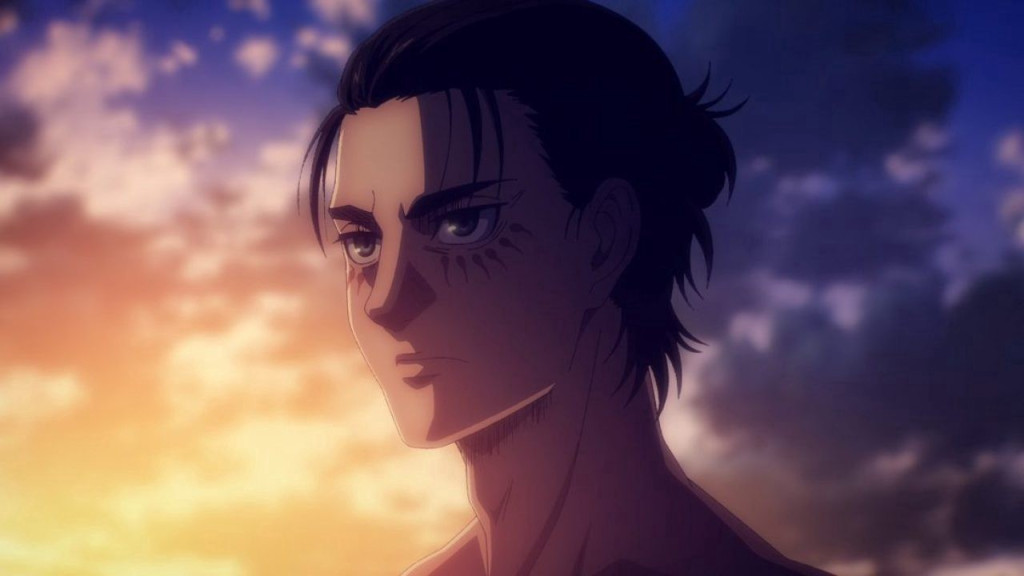 Will Eren Yeager Die in Attack on Titan It wouldnt be too much of a stretch to say that the Attack on Titan universe is, at its core, defined by the very trauma and annihilation that Eren Yaeger has had to witness while growing up. Over the course of four seasons, we have seen him transform from a young, idealistic, and nave boy

It wouldn’t be too much of a stretch to say that the ‘Attack on Titan’ universe is, at its core, defined by the very trauma and annihilation that Eren Yaeger has had to witness while growing up. Over the course of four seasons, we have seen him transform from a young, idealistic, and naïve boy to a more vengeance consumed version of his former self. In fact, his very outlook in life has changed, especially when it comes to his old comrades. With so much conflict brimming at the surface, it is natural for fans to wonder what will happen to Eren. So, we decided to share our thoughts on the matter with you.

Well, the answer is both yes and no. Yes, because Eren is afflicted by Ymir’s Curse, which dictates that a Titan Shifter can only survive for 13 years after inheriting their powers. As far as the anime is concerned, by all accounts, Eren will likely succumb to this eventually if he does manage to brave the massive conflict that is apparent in the future of the series. So, whatever Eren wants to do must be done within a relatively short time frame. 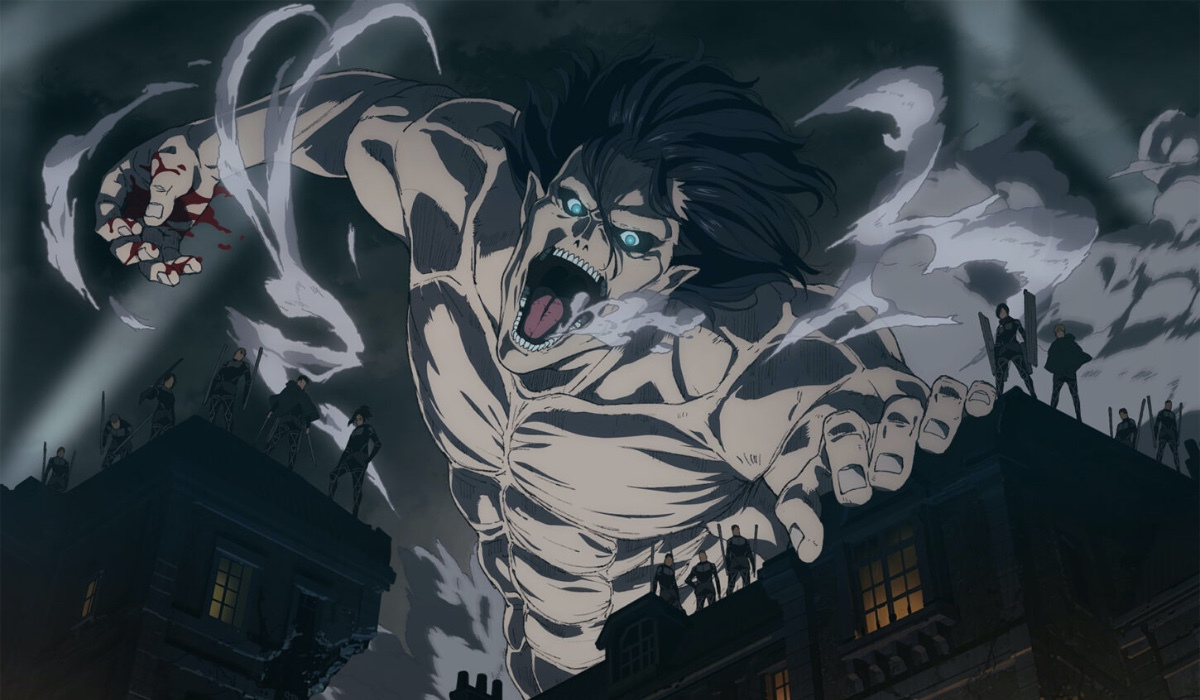 Now, Eren has grown up with death and destruction all around him. That’s the very reason he joins the Scouts – to do something about it. However, the adult version of Eren adopts a more extreme thought process. While there is no denying that Eldians have been subjugated to some rather discriminatory behavior over the years, Eren seems to belong to an elite group whose frustrations have transformed into a quest for revenge. The attack on Marley, in part, was fueled by this emotion. However, his actions have already led to the death of Sasha.

In the upcoming episodes, we might see Marley launch their counter-attack as well. The one person at the center of all these conflicts in season 4 is Eren, and his actions have even divided Eldians. While some believe in the protagonist and his extremist methods, others feel like the military should be in charge. (However, we must mention that public opinion seems to be swaying in Eren’s favor currently). There are also the inevitable battles that will take place between Eren, Reiner, Porco, Pieck, Levi, Zeke, Mikasa, Armin, and others, naturally putting all of them at risk.

Then, there’s the fact that Zeke and Eren are colluding to “save” Eldia, but it is painfully obvious that the two brothers have different intentions and motivations for doing so. In fact, we almost expect them to betray each other. Without going into too many spoilers, we know (based on the manga) that Zeke wishes to euthanize Eldians and eventually eradicate them from the face of the Earth. But Eren is only working with his half-brother in order to activate the full power of the Founding Titan, which could elevate Eren to essentially a god-like status.

Furthermore, Eren already has the powers of 3 titans so far in the series, including the abilities of the War Hammer Titan and the Attack Titan. So, he has a considerable advantage when it comes to warfare, especially because the War Hammer Titan makes for excellent offense and defense both. So no, it does not seem as though the odds are stacked against Eren. Having said this, there is one thing that concerns us.

In the past, whenever Eren has been in a fix, his comrades have come to his rescue. Even in season 4, when he launches his attack on Marley, Hange and the crew show up and assist him. But in the last couple of episodes, it has become evident that Eren cares more about the cause than his friends. Without their support, Eren could be in potential trouble. Nevertheless, it seems as though it will take more than this to kill the protagonist, who has effectively turned into an anti-hero.

Tags: Will Eren Yeager Die in Attack on Titan