Will Smith divorce his wife after the Oscar controversy? Sudden visit to India The incident in which Hollywood actor Will Smith took to the stage and attacked presenter Chris Rock who teased about his wife at the Oscars last month caused a huge stir.

The incident where he slapped her on the cheek was the talk of the town for a few days. The academy has banned Will Smith for 10 years for the way he behaved. So he can no longer attend the Oscars.

News has been circulating for the past few days that Will Smith is divorcing his wife Jada Pinkett. If that happened then Smith would have to pay half of his $ 350 million fortune. 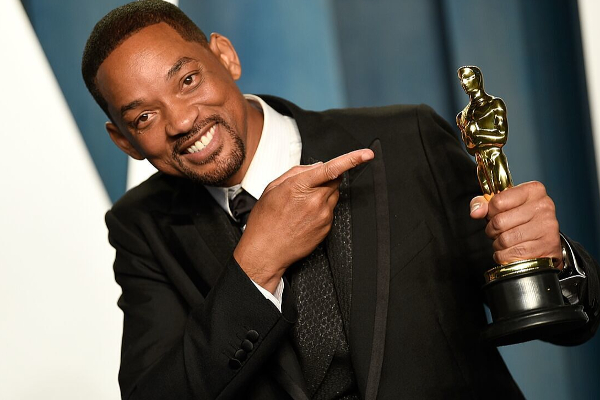 Will Smith in India

In this situation, Will Smith has come to India today. A photo of him at the Mumbai airport has been released. He is currently coming to India after 2019.

It remains to be seen whether he will go to Hindu spiritual sites as before. 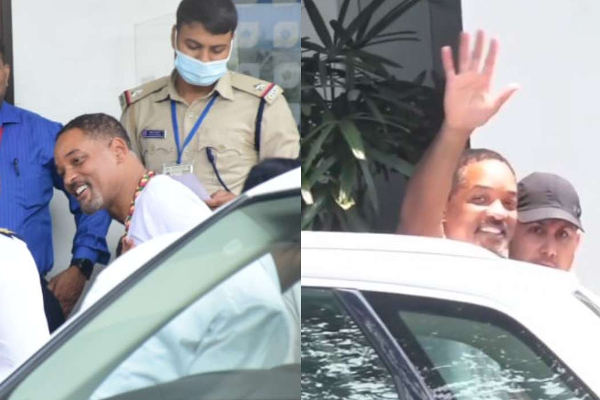