Yogi Babu to star with Bollywood star again .. who knows 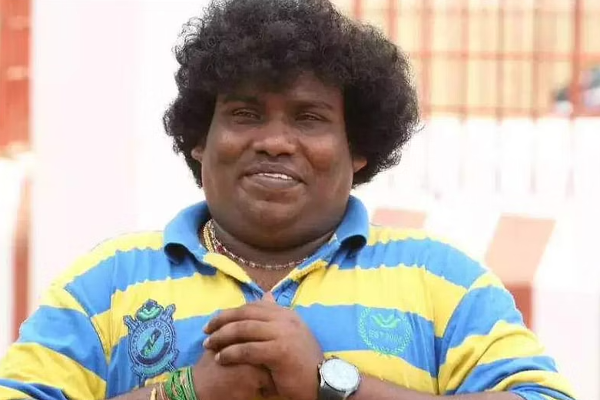 Comedian Yogi Babu is one of the busiest leading stars in Tamil cinema.

He has acted with many leading actors like Rajini, Vijay, Ajith, Dhanush, Sivakarthikeyan, Vijay Sethupathi.

He was not only a comedian but also a hero in some movies. Currently director Attlee is directing a Bollywood film. 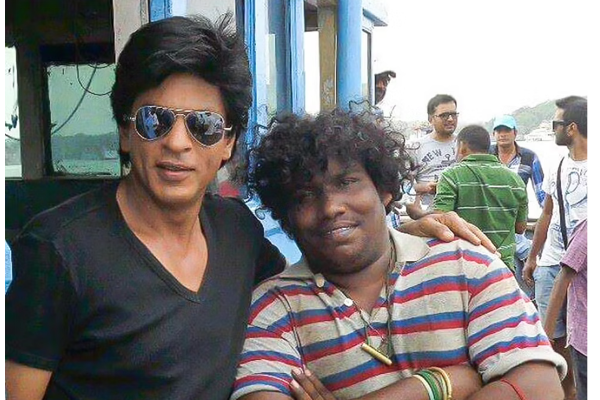 In this movie where Shah Rukh Khan plays the protagonist, he is paired with Nayantara. Meanwhile, it has been reported that comedian Yogibabu will play the lead role in the film directed by Aadli.

Yogi Babu, who had already acted with Shah Rukh Khan in the film Chennai Express, is currently co-starring in the film again.