You too will be surprised to hear Alu Arjun’s fee for ‘Pushpa 2’, it will become a Bollywood movie 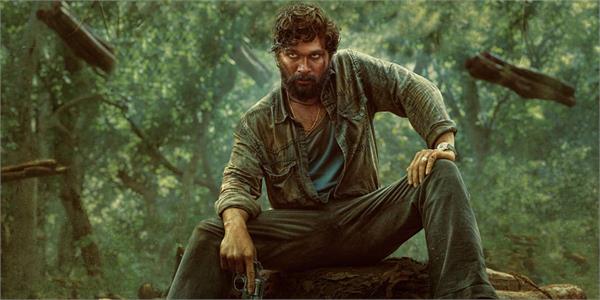 Mumbai (Bureau) – The film ‘Pushpa’ has made huge profits across the country. It has been a short time since the release of the film but the film is still in the minds of the people. The song of the film and the style of Alu made the film a blockbuster. After the great success of this film there, now the wait for the sequel of the film is also coming to an end.

Let it be known that the shooting of ‘Pushpa 2’ is also going to start soon. It is believed that the film will be released in the year 2023. Along with this film, Alu Arjun’s fee is also in the headlines.

After the success of ‘Pushpa’, the film ‘Pushpa 2’ will be released almost a year and a half later. The film will hit the screens in the year 2023. Enthusiasm for the film can be clearly seen in the people. If we talk about the budget of the film then the budget of the first part was 200 crores, then now let’s talk about the sequel then the budget for the film ‘Pushpa 2’ is being said to be 400 crores. According to sources, the film is being made more captivating than ever.

Speaking of Alu Arjun’s fees, he is taking Rs 100 crore for the film. Everyone is surprised to hear this fee. If Alu Arjun charges the same amount, it will be one of the highest charging fees ever.